The Metropolitan Opera kicks of a week of holiday fare with Mozart’s “The Magic Flute” on Monday December 21.  This was the groundbreaking broadcast that launched the Met’s heralded Live in HD series, seen by opera lovers in movie theaters around the world. Adults and children alike were enchanted by the whimsical humor and breathtaking puppetry of Julie Taymor’s (of Lion King fame)production, presented in a shortened English language version. Under the baton of Maestro James Levine, a winning ensemble cast, including Nathan Gunn, Ying Huang, Matthew Polenzani, Erika Miklosa, and Rene Pape, brings fresh life to Mozart’s timeless fairy tale. Streams at MetOpera.org for 24 hours. Check listings for more holiday fare each evening. 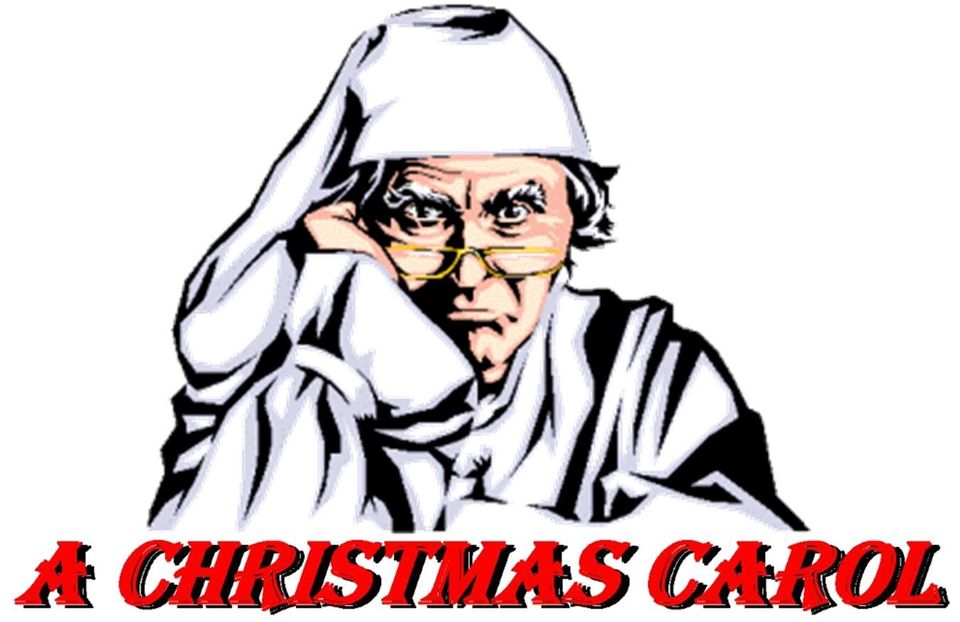 Extended by popular demand! Young Stars Theatre’s sold out performances of their LIVE on Zoom adaptation of the beloved A Christmas Carol were so well received, those who couldn’t get tickets begged for an extended weekend! So grab a blanket and some hot cocoa, snuggle up and tune in to see Scrooge get visited by the ghosts of Christmas past, present and future that takes him on an emotional, giddy ride leading to a life altering transformation. This timeless classic is fun for the whole family. Tickets at YoungStarsTheatre.org. Performances Dec. 18 at 7pm, Dec. 19 at 7pm, and Dec. 20 at 2pm. Your ticket purchase directly supports the ability for our local youth community theatre to soldier on and bring theatre to our young folks, so thank you and God bless us every one! 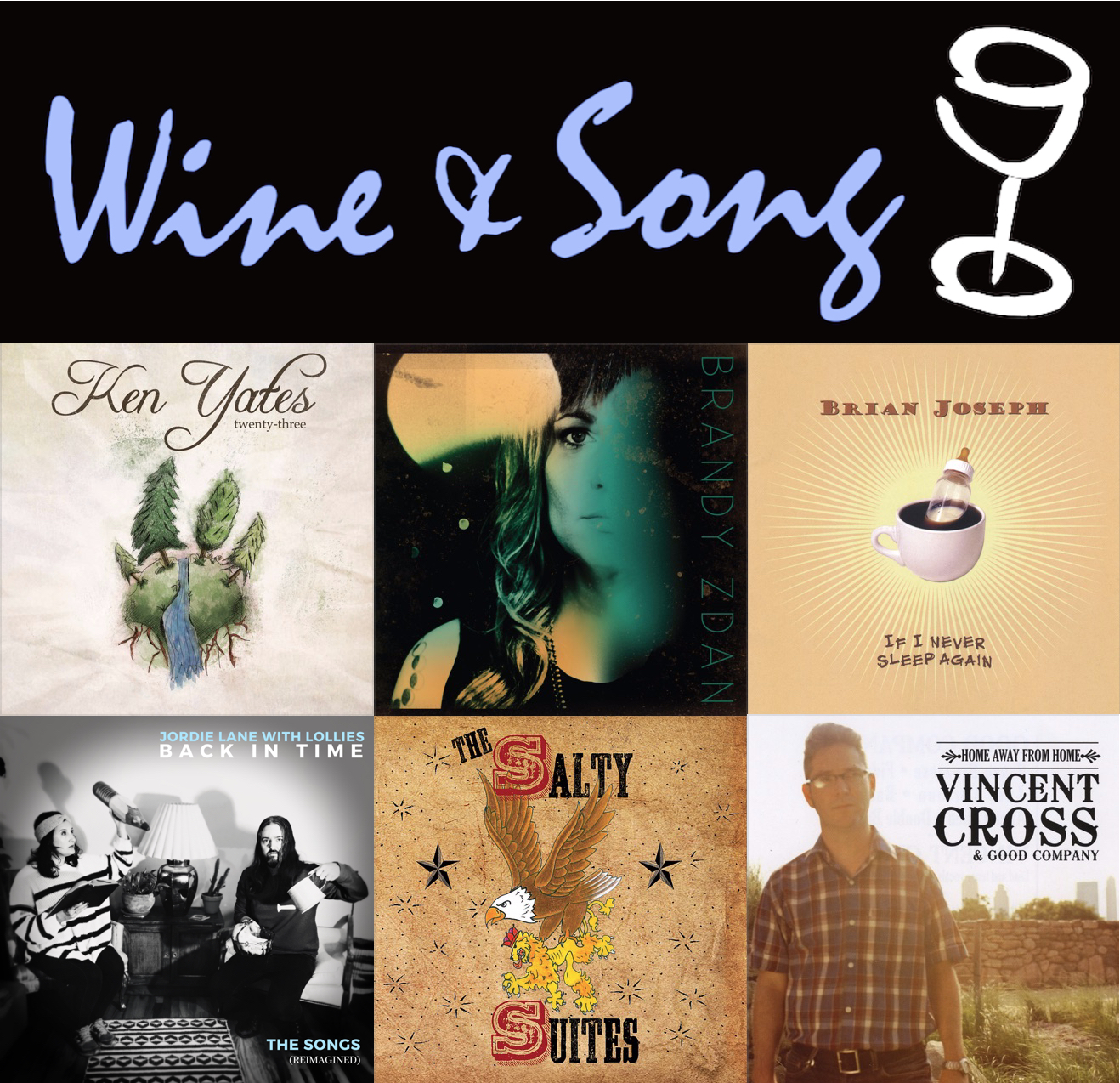 Pasadena Playhouse Producing Artistic Director Danny Feldman announces the launch today of In Development: Iceboy!  on PlayhouseLive.  This work gives an insiders’ look at an unproduced theatrical work as it is introduced to the world for the first time. Join Megan Mullally, Nick Offerman, Adam DeVine and Laura Bell Bundy as they perform 4 new songs and give a rare early look at  Iceboy!, a new musical by Mark Hollmann, Erin Quinn Purcell and Jay Reiss. This preview of Iceboy! is directed by Kevin Chamberlin with musical accompaniment by Jesse Vargas.

From the co-creators of the Broadway hits The 25th Annual Putnam County Spelling Bee and Urinetown: The Musical. Iceboy! tells the absolutely untrue story of a 10,000-year-old Neanderthal who’s discovered frozen in the Arctic, brought to New York, and adopted by Vera Vimm (Mullally), the biggest Broadway star of 1938. But once thawed, Iceboy (DeVine) becomes an acting sensation whose talents threaten to upstage the once mighty Vera. It’s All About Eve if only Eve were a caveman.

In Development: Iceboy! is available to view for free on PlayhouseLive.  Once you create your free account at www.playhouselive.org, Iceboy! can be watched on any of the PlayhouseLive apps including Apple OS, Android OS, Roku, FireTV and more. Closed captioning is available in both English and Spanish.

Are you an ELF fanatic? Then AMC’s Best Christmas Ever lineup is for you! It has more than 16 airings of the Christmas favorite starring Will Farrell, along with other beloved holiday films like National Lampoon’s Christmas Vacation, Scrooged, and The Polar Express. Tune in on your local AMC channel.