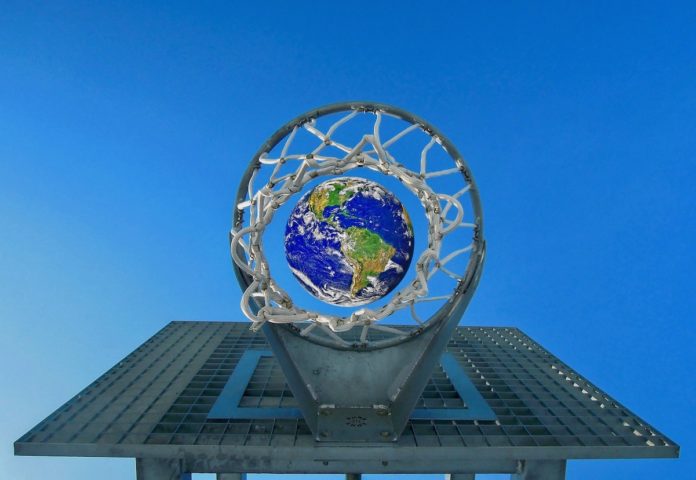 The signs were there. It was only a matter of time before the Americas would be hit hard by COVID-19. It was inevitable: the bureaucratic embolism of denial from federal, state, county, and city officials would eventually burst into thousands of more deaths.

The United States was still a couple of weeks away from acknowledging the deadly virus was here to stay when professional and college basketball officials took decisive action.

When a member of the Utah Jazz tested positive for the coronavirus, the NBA responded by suspending the 2019-20 regular season. Within 48 hours, the NCAA canceled the 2020 “March Madness” college basketball tournament.

And after months of missteps by state, county, and city governments, the sports world again took the lead by restarting their season by establishing strict safety measures. The NBA resumed their season last week in a quarantine “bubble” in Orlando, Florida.

My wife and I have been looking for things to do since our daughter left for college. When the pandemic appeared at our doorstep, we naturally became shut-ins.

We searched Netflix for something to watch before bed, and settled on Formula 1: Drive to Survive. I immediately liked the series, having raced motocross professionally in my late teens and twenties. My wife reluctantly agreed, mostly because she owed me the next series pick after I suffered through four seasons of the ridiculous British sitcom The IT Crowd.

After watching a few episodes, my wife seemed to look forward to our evenings together. Of course, she got the hots for the six-time champion Lewis Hamilton, but that’s beside the point. She became a Formula 1 fan and looked forward to the 2020 season opener at the Austrian Grand Prix on the fourth of July. Now, we wake up together at 5 am to watch the series live on ESPN: practice (Friday), qualifying (Saturday), and race day (Sunday). The season is shaping up to be an epic battle between two elite race teams: Mercedes-AMG Petronas and Honda-powered Red Bull Racing.

Interference by fans while teeing off and putting is an enduring problem on the PGA Tour. But when professional golf resumed play, a surprising benefit was lost. When a player strikes the ball poorly, it sometimes hits a fan bringing it down closer to inbound play. Now that fans are absent, there is nothing to stop an errant tee shot from bouncing further off course.

Another consequence of not having fans in the stands is the lack of crowd noise. During a recent game involving the Los Angeles Dodgers and World Series cheaters Houston Astros, the Dodgers pitcher made several wild pitches but survived the inning without giving up a run. A few Astros began taunting him from the dugout. The pitcher responded by sticking his tongue out as he walked off the mound, which led to a bench-clearing confrontation on the field.

When the NBA season resumed, it did so without fans in the stands. The lack of crowd noise makes player trash talk more audible, and players seem to like it. The NBA even installed large screens of “fake fans” to cheer the designated home team and boo the visitors.

I miss watching professional sports, so I don’t even care that my wife has a crush on the Formula 1 champion. Anyway, she looks cute wearing her Mercedes team cap with Hamilton’s race number 44 on the bill.