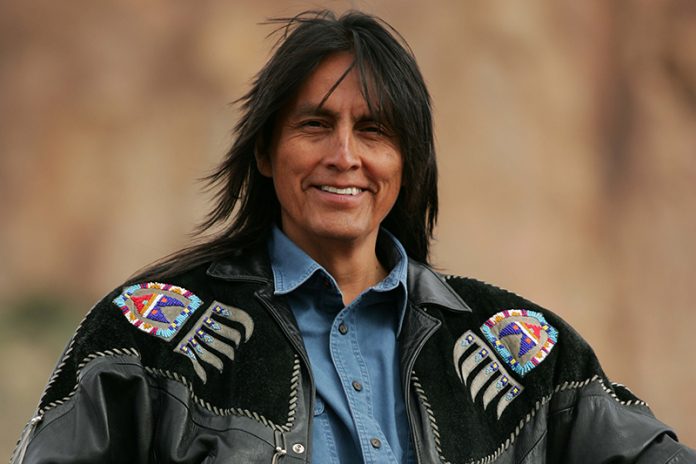 After a wildly successful trunk show in April, Santa Fe Crafts is thrilled to welcome legendary Navajo jeweler, Ray Tracey, to their South Pasadena shop for a very special trunk show June 2 &3. They will be open from 10am-5pm on both days and Tracey will be bringing several one-of-a-kind pieces which he has made especially for this show. This is a rare opportunity to meet Mr. Tracey in person and acquire a personal treasure from one of the foremost Navajo jewelers of our time. 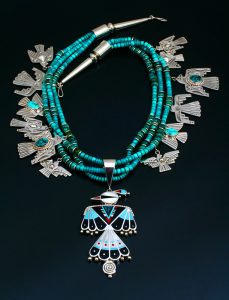 Owners Barbara Goldeen and John Selmer have known Ray Tracey for a few decades, going back to when they first started researching and working with Native American artists. Says Goldeen, “Ray is extraordinarily successful and sells his jewelry all over the world. We are really lucky to have him come here.” Santa Fe Crafts carries some of Tracey’s work but the trunk show will be an opportunity to see a huge variety of his jewelry that is all handcrafted and made with the highest grade silver, gold, high quality stones and American, natural turquoise, in both traditional and modern pieces. 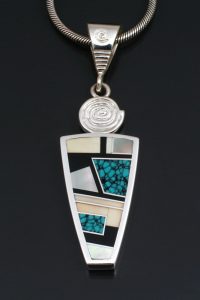 One might recognize Tracey’s rugged good looks from the various movies he’s done during his career as an actor in films such as Neil Simon’s “Seems Like Old Times” with Goldie Hawn and on TV in Hart to Hart. His stint in Hollywood was really just an extension of his creativity which began in childhood with his discovery of jewelry making.

Influenced by his grandfather growing up in Arizona, he learned to pour silver and at age nine took his first art class where he headed straight for the silver smithing table and never looked back. He has always been fascinated by Old Style Navajo jewelry and over the years he has specialized in creating these traditional styles as well as creating totally new designs borne out of the inspiration he gets from the world around him, whether it be a desert sunset, tiered steps or a river bottom; they all find their way into his unique designs. 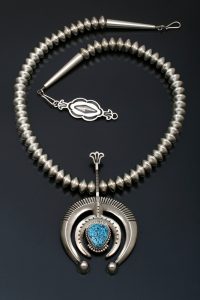 Selmer says that even though Tracey is well-known, respected and successful, even expanding his reach to Japan recently, “he has always remained humble, he’s nice to everyone and is such an approachable guy.” It certainly sounds like an opportunity not to be missed, so mark your calendars to come out to meet Ray Tracey and view some extraordinary pieces and perhaps walk away with a treasure of your own.

The Ray Tracey Trunk Show will be Friday and Saturday June 2 & 3 from 10am-5pm at Santa Fe Crafts in South Pasadena. The boutique is located at 1123 Mission Street, between the Chamber and NexusPlex. 626-688-0655. www.santafecrafts.com. www.traceydesignsinc.com 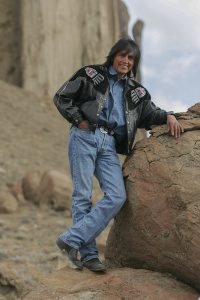