Have you ever been caught up in the heat of the moment? The heat of passion? The heat of the night or a heated debate? Was the heat turned all the way up? After a nine month hiatus, the always stellar group of Word NOW storytellers are bringing the theme, HEAT, to the historic Fremont Centre Theatre Sunday September 17 at 7:30pm.

Creator and co-producer, Jill Remez, says their themes are “elastic…whether it’s about the heat of a moment, a heated discussions, the heat being after you, climate change or hot flashes. You never know what you’re going to get or exactly how the story fits the theme. Therein lies the fun!”

Remez is a graduate of UC Irvine school of drama and has appeared in TV shows, films and stage throughout Southern California. You can see Remez as Susan Mosser in Manhunt: Unibomber, as Principal Walker on the Amazon Prime show The Kicks, recurring on Adam Ruins Everything and Curb Your Enthusiasm and she teaches at the Kahnstitute and Kalmenson & Kalmenson. The idea for Word NOW came out of Remez’s fascination with the art of storytelling and a desire to bring together the best storytellers in Los Angeles to tell their stories and then preserve them in podcasts.

Remez has known and worked with Fremont Centre Theatre owner Lissa Reynolds for many years and brought the idea to her and Word NOW! at the Fremont was born. Remez also had the good fortune to meet co-producer and 3 time Emmy award winner, Mike Lawshe, who is the master of all things technical for the show and podcasts. Of live storytelling Remez explains, “before film, before TV, we sat around the fire and told our stories. We told them to connect, to learn and to pass down our histories.” She goes on to say “I love getting back to the basics of storytelling….and watching a storyteller share their secrets and vulnerabilities is cathartic for the audience. We realize we are not alone in our thoughts and feelings.”

Word NOW! is a live storytelling show and the storytellers are handpicked for each performance. The show is produced Mike Lawshe and Jill Remez in association with the Fremont Centre Theatre for one night only, Sunday September 17 at 7:30pm. For tickets click on the HEAT ad or go here http://wordnow.bpt.me/

Vicki Juditz has performed her original stories at theaters and festivals across the country and will be a featured storyteller in the National Storytelling Festival in Jonesborough, TN, in October.  She has won Moth StorySLAMs and a GrandSLAM and her story Swingdancing aired on the Moth Radio Hour.

Sy Rosen has written for the Bob Newhart Show, Taxi, MASH, Maude, Rhoda, Sanford & Son, Northern Exposure, The Wonder Years, Sister/Sister and Frasier.  He has just written and performed in Robert De Niro Is Older Than Me, a one man show with three people (math is not his strong suit).

Horus Ra has spent the majority of his life serving as a firefighter and paramedic.  Horus also produces a Storytelling show called Elephant Tales and a TV Show named after him, called THE HORUS HOUR!!! Featured on the Dromebox.com

Betty Goldstein is well known in the storytelling circuit in Los Angeles and New York.  She was published in Reader’s Digest’s The Best Life Stories and in What Was I Thinking? 58 Bad Boyfriend Stories.  Betty blogs on Huffington Post, is a Moth winner and she performs her original ghost stories for KCRW’s annual Masquerade Ball and Ghosts of the Internet.

Chick McClure is an openly transgender, fine art photographer, writer and Grammy Award winning director. He has never climbed a mountain, run a marathon, or been stalked by a cougar. Elevated heart rates just aren’t his thing.

Orlando Bishop has called Los Angeles home since 1997 when he first crossed the country in a “three-wheeled car” to work for his MFA in Motion Picture Producing at the USC Film School.  He’s written for  7th Heaven and The Secret Life Of The American Teenager among others, and he’s performed standup and spoken word at clubs all over the country. 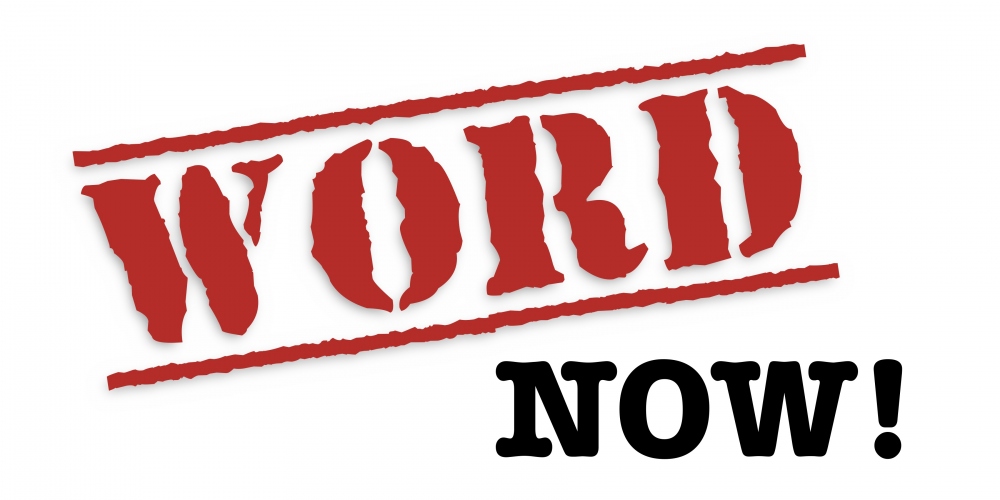