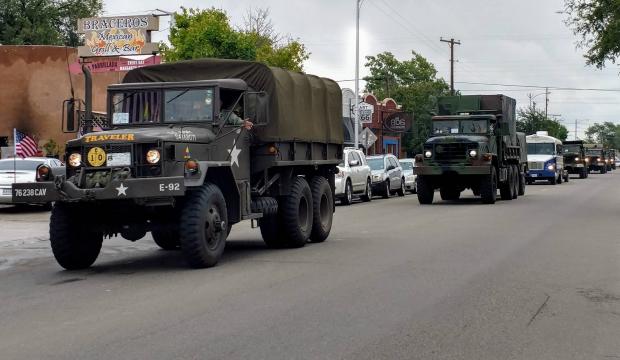 On Saturday morning, October 14, at approximately 8:30 a.m., a Military Convoy, featuring over 60 historic military vehicles, will rumble through South Pasadena retracing a section of our July 4th Route 66 Parade along Mission Street. The Saturday morning event here in South Pasadena is near the end of a 2,400 mile, 29 day trip across the U.S.  It is America’s longest Veterans’ parade, honoring the service and sacrifice of veterans of all generations. 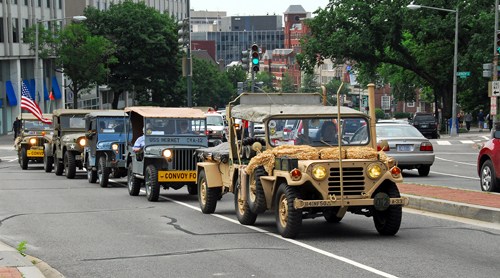 Route 66 is widely known and appreciated for its contribution to popular culture, including the “Get Your Kicks” song and CBS-TV show. “However, the Convoy pays tribute to the Mother Road’s wartime service. This is undoubtedly the most underappreciated but most important period on the historic road,” says Glen Duncan, president of the California Historic Route 66 Association. 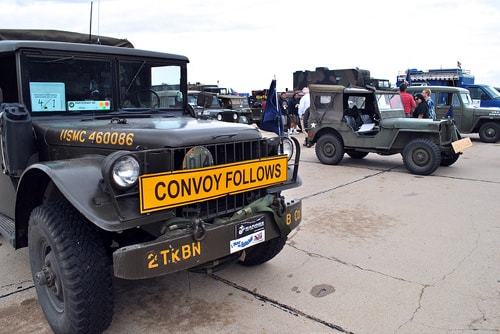 Convoy Commander Dan McCluskey explains, “World War II caused a marked decline in civilian and tourist traffic, but it stimulated new business along U.S. 66 when it acted as a military transport corridor moving troops and supplies from one military reservation to another.  Motels saw an increase in occupancy, as families of servicemen stationed at military bases stayed for long stretches.”

Who should come?  Anyone and everyone! Let’s give them a rousing South Pasadena Welcome! All ages encouraged. Wave a flag as the convoy comes by!

Where?  They plan to come down Orange Grove from Colorado Blvd, turn onto Mission St. (our Route 66), and roar down Mission Street from Orange Grove to Fair Oaks Ave, then down Fair Oaks to Huntington Drive. 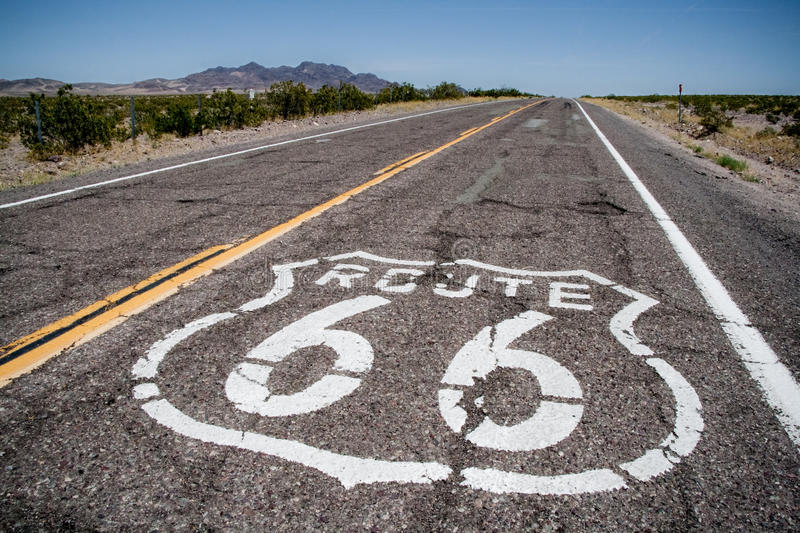