South Pasadena police officers were quick to respond to an apparent suicidal victim reportedly holding a knife to his throat inside an apartment in the 1600 block of Amberwood Drive.

Officers say the man was depressed and had taken an excessive amount of anti-depression medication before the arrival by police.

Once distracted, authorities used a tactical tool to disarm the man and get the knife. South Pasadena officers were making a welfare check when they arrived at the scene.

“The alleged, suicidal subject had possibly taken three bottles of prescription medication before the officers had arrived,” explained South Pasadena Police Chief Joe Ortiz. “When our officers arrived, they contacted this subject and found him laying in bed, holding a knife to his own throat.”

Eventually, noted the chief, an opportunity presented itself “and the officers safely disarmed the subject. Officers rushed in, secured the subject and rendered medical attention to our resident as needed. I am very proud of our officers.  Their quick response, de-escalation techniques, safe tactics and compassion for our resident paid off in the end. Defusing a very difficult situation avoided an incident that could have required a potential use of force.”

Actions by police during the recent incident on may have saved the man’s life and prevented others inside the home from becoming injured.

According to officers, the man was treated for cuts and is expected to recover. 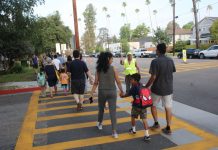 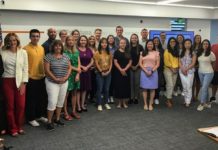 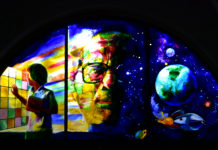 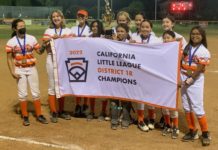 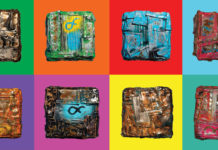 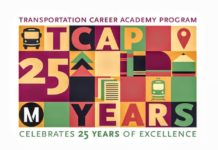 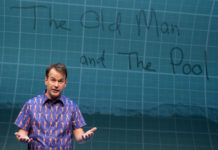 Belly Laughs and More Await You at “Mike Birbiglia: The Old Man and The Pool” 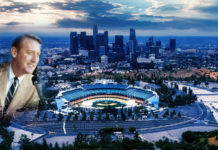 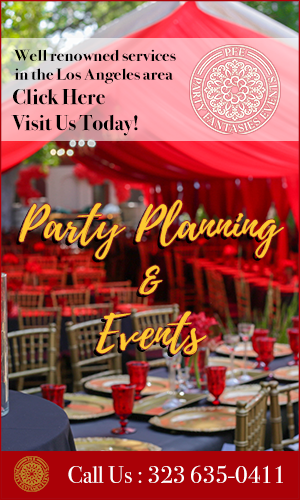