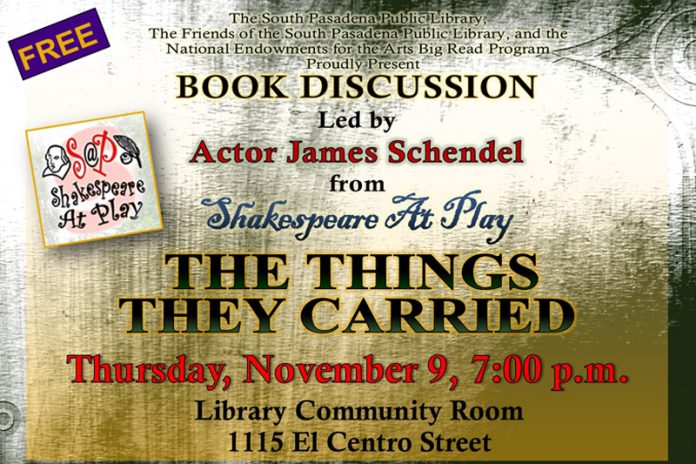 During November, South Pasadena Public Library is participating in a Big Read project along with the arts organization ‘Shakespeare at Play’ of Burbank. Shakespeare At Play is a recipient of a grant to host the NEA Big Read, not only in Burbank but elsewhere around LA County, including in South Pasadena. 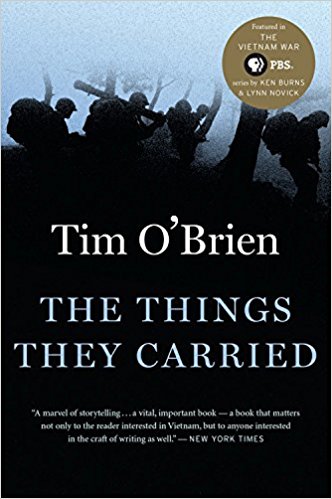 Many copies of the book are available for checkout in a display on the first floor of the South Pasadena Public Library. On November 9 at 7 p.m. the Library will host a Reading and Discussion event for the general public led by actor James Schendel from Shakespeare at Play in its Community Room. No signups or reservations are needed. On November 16 at 6 p.m. in the same location, the Library will host a mini-concert of Vietnam War-era rock music by the extraordinary Hollywood Rhythm Kings. At 7 p.m. that same night, the Library will also screen “Platoon, one of the most acclaimed of all war films. Directed by Oliver Stone and starring Johnny Depp and Charlie Sheen among many others greats, the blockbuster won the 1987Academy Awards for “Best Picture” and “Best Director” in addition to those for “Best Editing” and “Best Sound Mixing.” 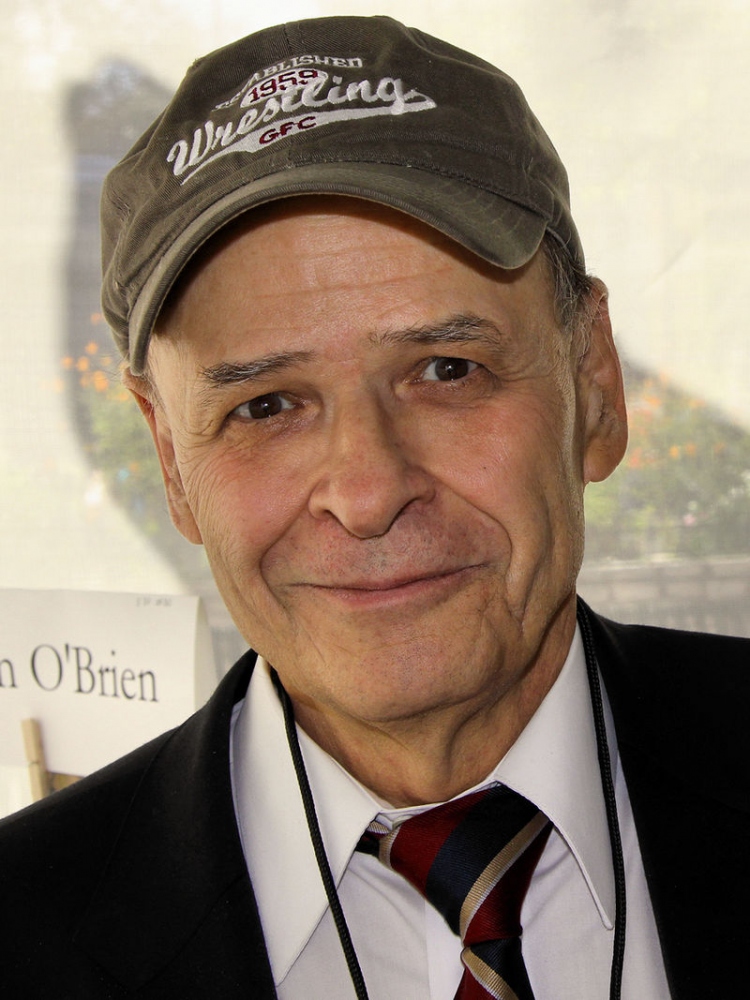 A program of the National Endowment for the Arts, the NEA Big Read broadens our understanding of our world, our communities, and ourselves through the joy of sharing a good book. Managed by Arts Midwest, the NEA Big Read offers grants to support innovative community reading programs designed around a single book. The program supports organizations across the country in developing community-wide reading programs which encourage reading and participation by diverse audiences. The NEA Big Read is focusing on “The Things They Carried” by Tim O’Brien. The Library is encouraging the community to check out and read and discuss the scintillating Vietnam War novel that the New York Times has declared a “Book of the Century.” It’s also featured in the current PBS Television series “The Vietnam War” by Ken Burns and Lynn Novick.

The Library Community Room is located at 1115 El Centro Street. Refreshments will be served and no tickets or reservations are necessary. Special thanks to the Friends of the South Pasadena Public Library and 210eastsound. 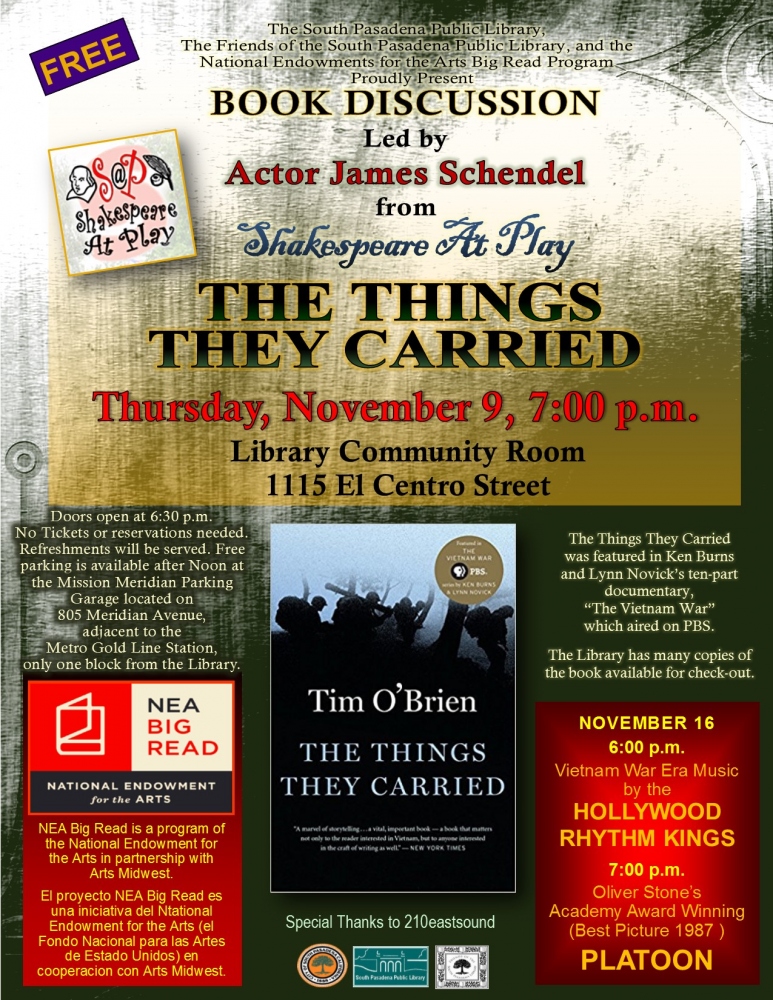