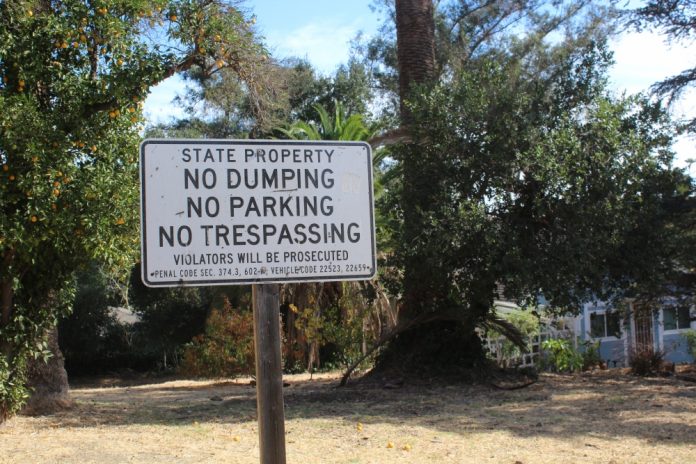 South Pasadena City Councilmembers have given their approval to receive proposals for an architect to design a pair of pocket parks in the city.

The proposed parks are slated for 2006 Berkshire Ave. and 1107 Grevelia St.

Action by the council allows city staff to hire an architect for design of the parks and to hold  a series of outreach meetings to gather community input.

Land for each of the sites, which were once owned by Caltrans, has been purchased by the City of South Pasadena.  “As of September, the city has successfully purchased and acquired the deeds to the pocket parks on Berkshire Avenue and Grevelia Street,” Community Services Director Sheila Pautsch told the council last week. “The next step in the process would be to hire an architect to create a conceptual design of the pocket parks from the input from the residents surrounding the parks from the community meetings.

“We can now develop them,” said Interim City Manager Elaine Aguilar before her departure last week and prior to the city welcoming permanent City Manager Stephanie DeWolfe. “City staff will now be conducting significant outreach in the neighborhoods and throughout the city to find out what amenities our residents would like to see in these parks.”

Aguilar said residents might either push for a park, a garden or any number of ideas deemed proper for the space.

Following community input, council has authorized city staff to secure the services of an architect to design the parks.  Aguilar stressed that the parks will be designed with the community in mind.

The City Council did not allocate funds for the construction of the pocket parks during their regularly scheduled Nov. 1 meeting. “Their intent is to find grant funding for actual construction of the parks,” said Aguilar. “In the meantime, the city does have restricted funds called park impact fees to use for the landscape architect so that no general fund monies will be used.” 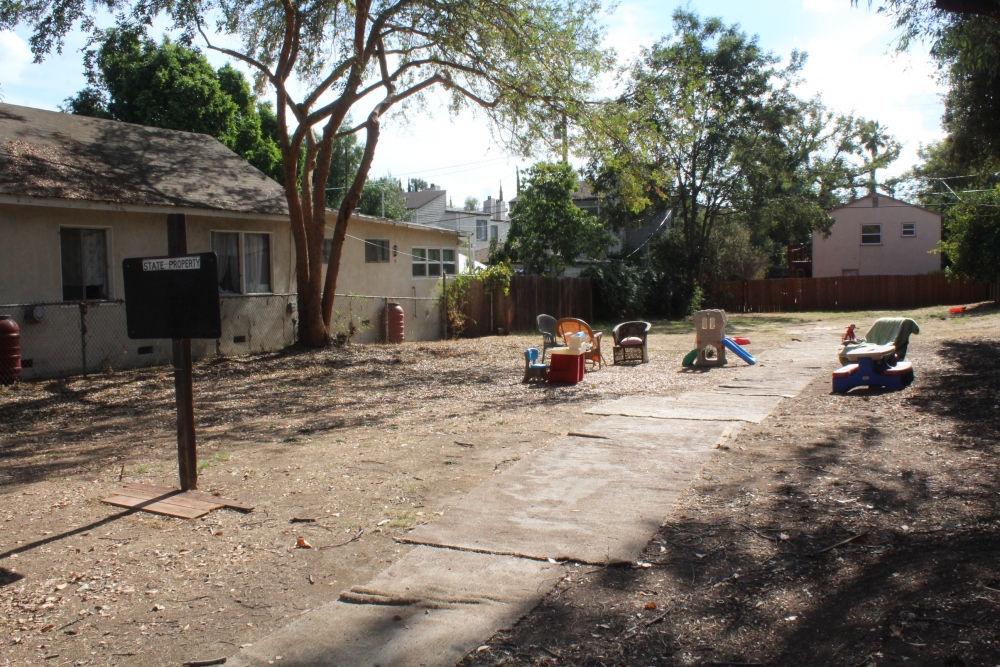 Aguilar said it’s always easier to receive grant funds “if you have an idea on what you want to build, which is why the council authorized the architects to begin work and come up with the plans for the park. Most grant applications want to see that you have solid plans to build something before you go out seeking grant funds.”

Added Pautsch, speaking to the council: “There are currently funds available with the Park Impact Fee, which these two parks meet the criteria for use of these funds. There will be Measure A funds available in July 2018. There is an application process with a four-week award notification once submitted. These two parks are on the Los Angeles County Regional Parks Open Space District Parks Needs Assessment and can be possibly fully funded by this measure. We would be more likely to receive funding if the projects were shovel ready.”

The city’s park impact fee is collected from the public on area space for events at parks and city-owned facilities. Voter approved countywide Measure A dollars will continue funding for parks, open space and natural local water resources.