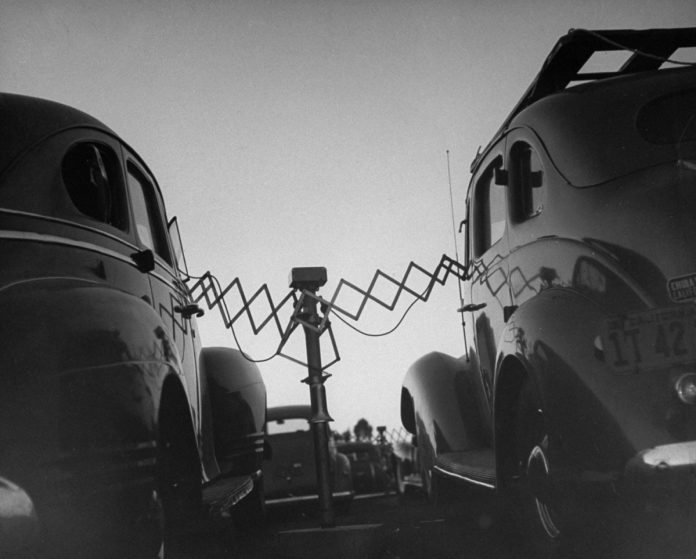 in the back row.

sitting up close so you

can watch  your kids

Before you know it,

you’re in an Electra

the snack bar with the dog

asleep on a blanket

just out of reach –

of their famous breath,

Nationally-honored poet and novelist Ron Koertge, a South Pasadena resident for more than 35 years, is the author of 10 acclaimed poetry collections including “Dairy Cows,” “Life on the Edge of the Continent,” and has penned 10 popular novels for young people. Mr. Koertge has taught writing at a number of American universities, including Hamline University in St. Paul, Minnesota and at Pasadena City College for more than 37 years. Koertge has been a prominent fixture on the Los Angeles poetry scene for decades and former Poet Laureate of the United States Billy Collins has called him “the wisest, most entertaining wise guy in American poetry.” Ron’s poem ‘Negative Space” inspired an animated film of the same name that was nominated for a 2017 Academy Award in the Short Film category. Koertge was named Poet Laureate of South Pasadena in 2018.