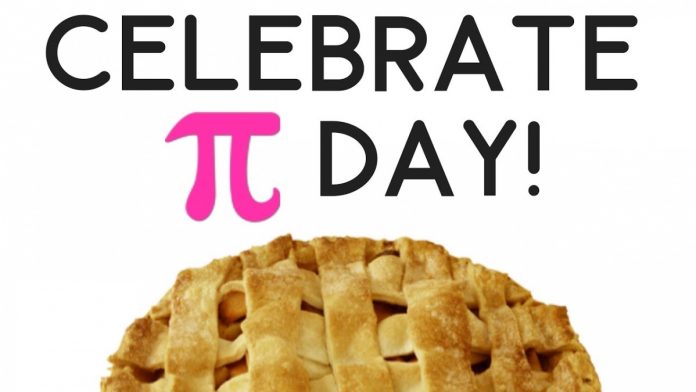 It’s Thursday, March 14, which is an important day for any math whiz, and those looking for a cheap meal.

Pi Day, an important foundation of mathematics, most importantly in the world of physics, engineering and geometry, is, well, simply a great day. Pi is the ratio of the circumference of a circle to its diameter. It’s the annual celebration of the mathematical constant π.

However, the day also features deals at restaurants and grocery stores, including pies sold at Whole Foods today for $3.14 and 7/11 is selling slices of pizza for the same price. BJ’s is getting in on the action with a mini pizza for $3.14 while a slice of pizza at California Pizza Kitchen also goes for the identical amount. Marie Calendar’s, Blaze Pizza, Fresh Bros., Polly’s Pies and more have similar bargains on food.

Yum! Have a great Pi Day!

Review | A Christmas Carol at A Noise Within

Raíces Invites Us Back To Our Roots