Pasadena Playhouse, State Theater of California, continues its commitment to the community by offering three interactive online classes this summer. These community and learning programs are designed to enrich the experience of theater for children, new and existing patrons, lifelong learners, community members, and more.

Pasadena Playhouse Producing Artistic Director Danny Feldman says, “In these challenging times it is more important than ever for the Playhouse to continue its role as a vital community resource and a center for theater learning. We’re thrilled to bring back Adam Epstein’s sell-out Broadway Musical class, this time online and accessible for all.  It is a must for those seeking an entertaining and more nuanced understanding of this great American art form. We’re also adding two offerings for kids. Miss Janet’s classes are a wonderful introduction to theater for our youngest audiences.”

The Broadway Musical and America with Adam Epstein

The Broadway Musical and America is intended to give students a broad overview of the American musical from Oklahoma to the present. The course situates the form as a distinctly American phenomenon and which both influenced and was influenced by the American political landscape since the end of World War II. The course will focus on the major works of musical theater, including, but not limited to Oklahoma, Carousel, Gypsy, Cabaret, Fiddler on the Roof, Hello Dolly!, Annie, Rent, Hairspray, Wicked and Hamilton. The course, which will include special Broadway guests, will survey classic works of musical theater, and we will engage, discuss and think about why the Broadway musical has endured as an important American art form.

Adam Epstein’s theatrical productions have received 46 Tony nominations and garnered 12 Tony Awards, one of which Adam himself received as a producer of Hairspray in 2003. Adam’s other credits include A View From a Bridge, The Crucible, Amadeus, The Wedding Singer and Cry-Baby. In the West End, both his productions of Amadeus and Hairspray earned multiple Olivier nominations and Hairspray was awarded a record 11 nominations, winning four, including Best Musical. An adjunct faculty member of NYU, (which is also his alma mater,) Adam has also been a guest lecturer at Harvard, Columbia and the University of Miami. Adam recently graduated with his Master’s degree in American Studies from Brown University, and he is currently working in political journalism and media. 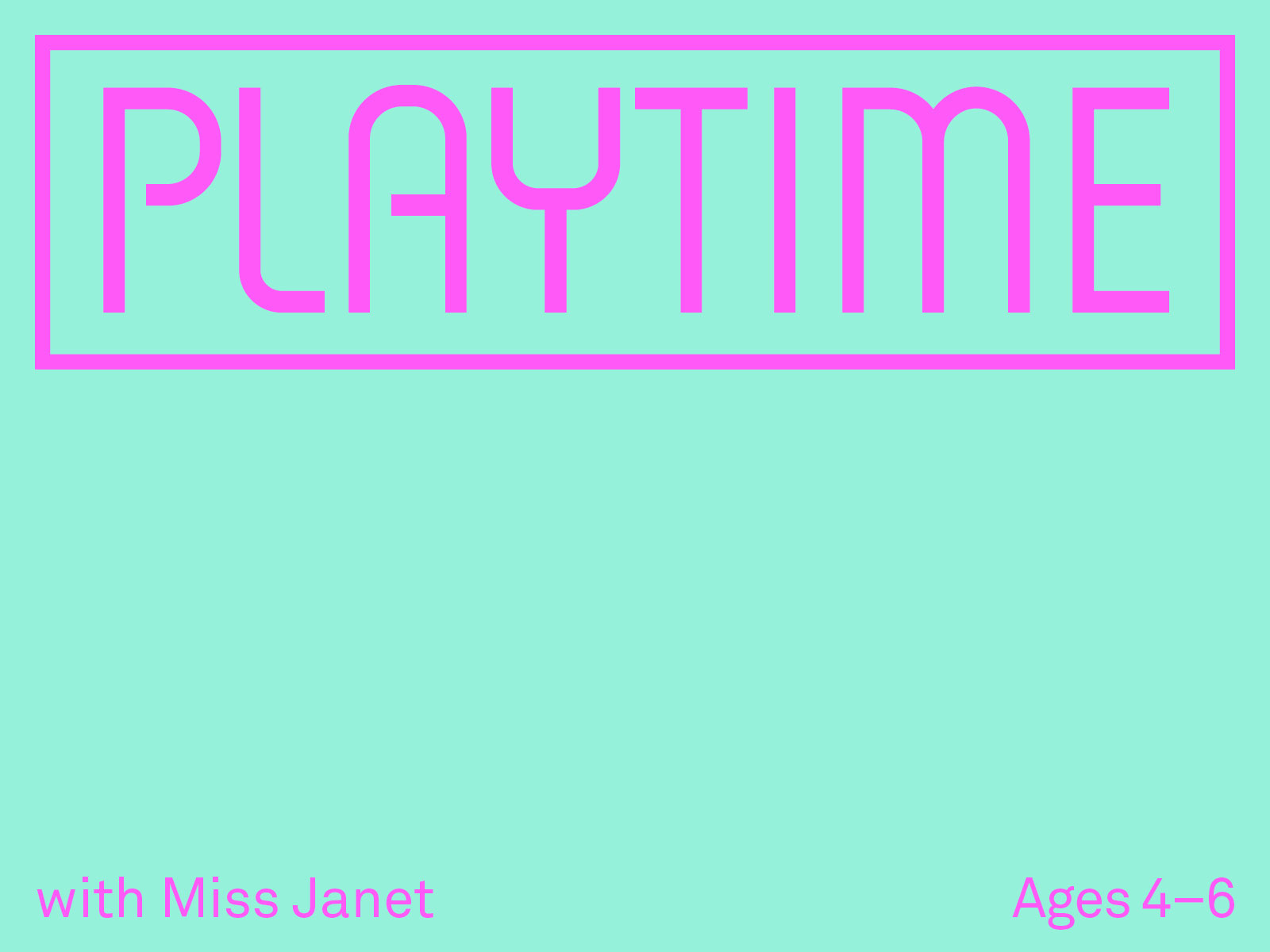 A four-week class exploring the imagination through theater-based play. Children will engage in song, storytelling, dance, ground-floor improvisation and enjoyable games, all designed with the goals of building socialization skills, boosting confidence and creating inroads to their own unique talents and imagination. 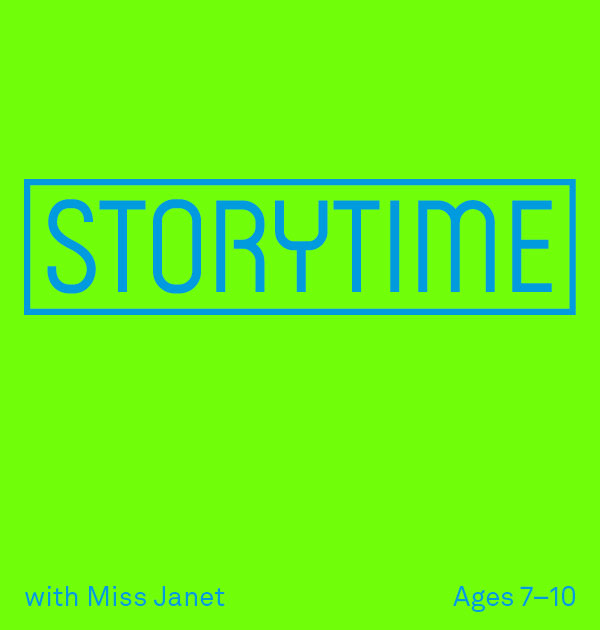 A four-week class engaging the imagination and channeling creativity through theater play. Children will be introduced to character development through movement, improvisation and games, with engagement through the creation of their own characters while discovering their own unique voice. All with the class goal of sparking imagination, building confidence and amplifying the joy of self-expression through storytelling.

Award-winning actress, athlete and educator Janet Fontaine boasts an extensive background through not only her acclaimed stage work, but also with her innovative and creative work educating children and young adults. Following her touring as one of the youngest athletes to ever perform with the Ice Capades, she leveraged her experience and began teaching the sport of ice skating to a wide range of students, from beginners to seasoned competitors with Olympic dreams.

On the theatrical side, Fontaine has been working with children onstage and in the classroom for decades, with a unique combination of theater games, improv, storytelling and acting. Fontaine previously served as middle school Dance Instructor/Choreographer at the Wesley School, while also assistant directing in Drama. As Assistant to Kevin Bailey of MB Artists, Fontaine was a frequently seen face by Playhouse crowds during the run of God Looked Away. She currently works as Drama Instructor with the Discovery Onstage Summer Performing Arts Camp in Los Angeles while continuing in her position as Christian Service Coordinator at Providence High School. Fontaine is passionate about sharing her love and enthusiasm for the performing arts, while instilling in children a zeal and drive to create.

Pasadena Playhouse is a place where people have gathered for 100 years to experience bold and important theater.  It is one of the most prolific theaters in American history with a legacy of profound theatrical impact and courageous new work. In 1937, the Playhouse was officially recognized as the State Theater of California for its contribution and commitment to the dramatic arts. Today it continues that tradition of excellence under the helm of producing artistic director Danny Feldman. Dedicated to enriching lives through theater, community programs and learning initiatives, Pasadena Playhouse is a living force in the community. 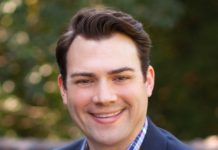 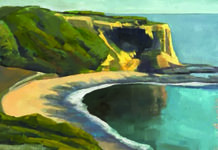