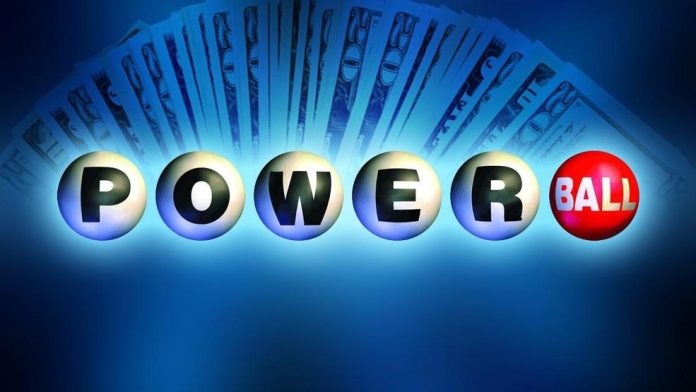 While one ticket was sold in South Carolina, overcoming unbelievable odds to win the Mega Millions jackpot of more than $1.5 billion, there’s still time to cash in on a hefty amount when the numbers are called for the next Powerball drawing.

What were the odds of winning the $1.5 billion? Lottery officials say one in 302.6-million.
It marked the first winning ticket since July 24 and now Mega Millions will reset to its baseline $40 million for its game on Friday.

The winning numbers were 5, 28, 62, 65 and 70, with a Mega Ball of 5 and were sold at a gas station and convenience store in upstate South Carolina.