Bruce Robert Garbe was born on the 4th of July, 1940 in Bluffton, Indiana to Felix and Mildred (Bruesewitz) Garbe. His father worked as a watchmaker in a jewelry store during WW2.  In 1946, when he was six years old, his father moved the family to Los Angeles and built by hand the family home in Eagle Rock where Bruce and his two younger sisters, Janice (Bessenger, with husband Frank) and Marilyn “Mershie” (Shaw) grew up. Bruce attended Rockdale Elementary School, Highland Park Lutheran School, and Eagle Rock Junior & Senior High School (graduated 1958).

After high school graduation in 1958, Bruce attended Glendale College and then decided to become a watchmaker and work with his father. At the age of 19 he enrolled in the same Elgin Watchmakers College his father had attended. Next, he finished courses at Bradley University studying Horology in Peoria, Illinois. There he met Carole Weseman, and they married in 1960 in Arlington Heights, Illinois. Bruce and Carole moved to Highland Park where they lived and worked until they were able to purchase a home in Eagle Rock. Their son Randy was born in 1966, and eventually they moved to their new home in the San Rafael area of Pasadena where two daughters, Cheryl (1969) and Michelle (1980) were welcomed to the family. 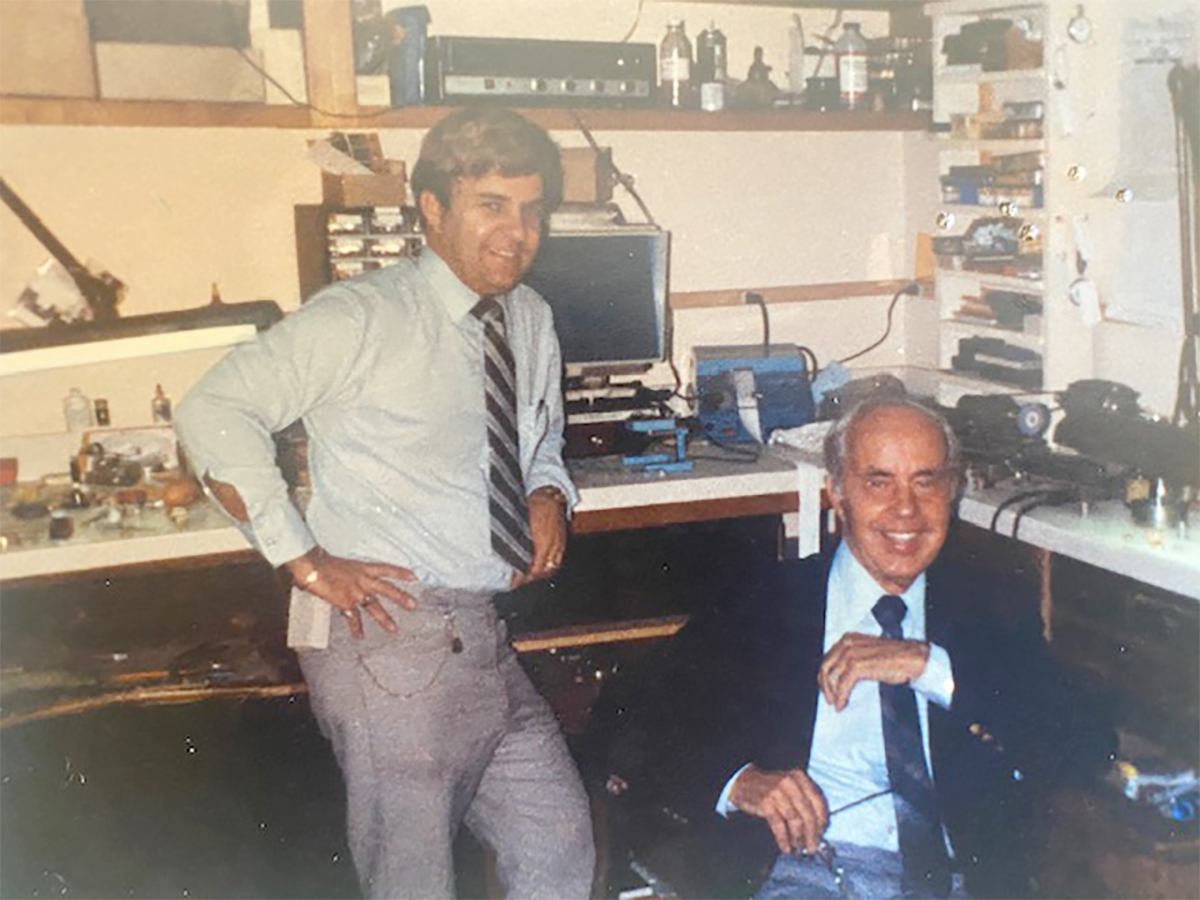 Bruce joined his father as a partner at Garbe Jewelers in Highland Park, Los Angeles, which his father had established the in 1946. Bruce was an active member of the Optimists Club and Highland Park Chamber of Commerce and elected as Honorary Mayor of Highland Park in 1980. Bruce took over the business from his father in 1983. In 1985 Bruce moved the store to the Bristol Farm Center in South Pasadena. The store served three generations of loyal customers from San Gabriel Valley and Southern California. It was known for its excellent watch, clock, and jewelry repair, and for its large selection of diamonds, watches, estate and antique jewelry. Bruce also studied at The Gemological Institute of America in Santa Monica and became a registered jeweler with the American Gem Society.

Bruce was actively involved in the South Pasadena community, volunteering, belonging to, and holding several offices in the South Pasadena Chamber of Commerce, the Oneonta Club, the Optimist Club, YMCA, and Rotary International Club. He served as Rotary President in 1993-1994. Bruce sold Garbe Jewelers after 62 years, and retired on January 1st, 2009, selling the store to his good friend and businessman Vartan Kazajian. Even after his retirement Bruce continued his involvement in the community and Rotary Club. 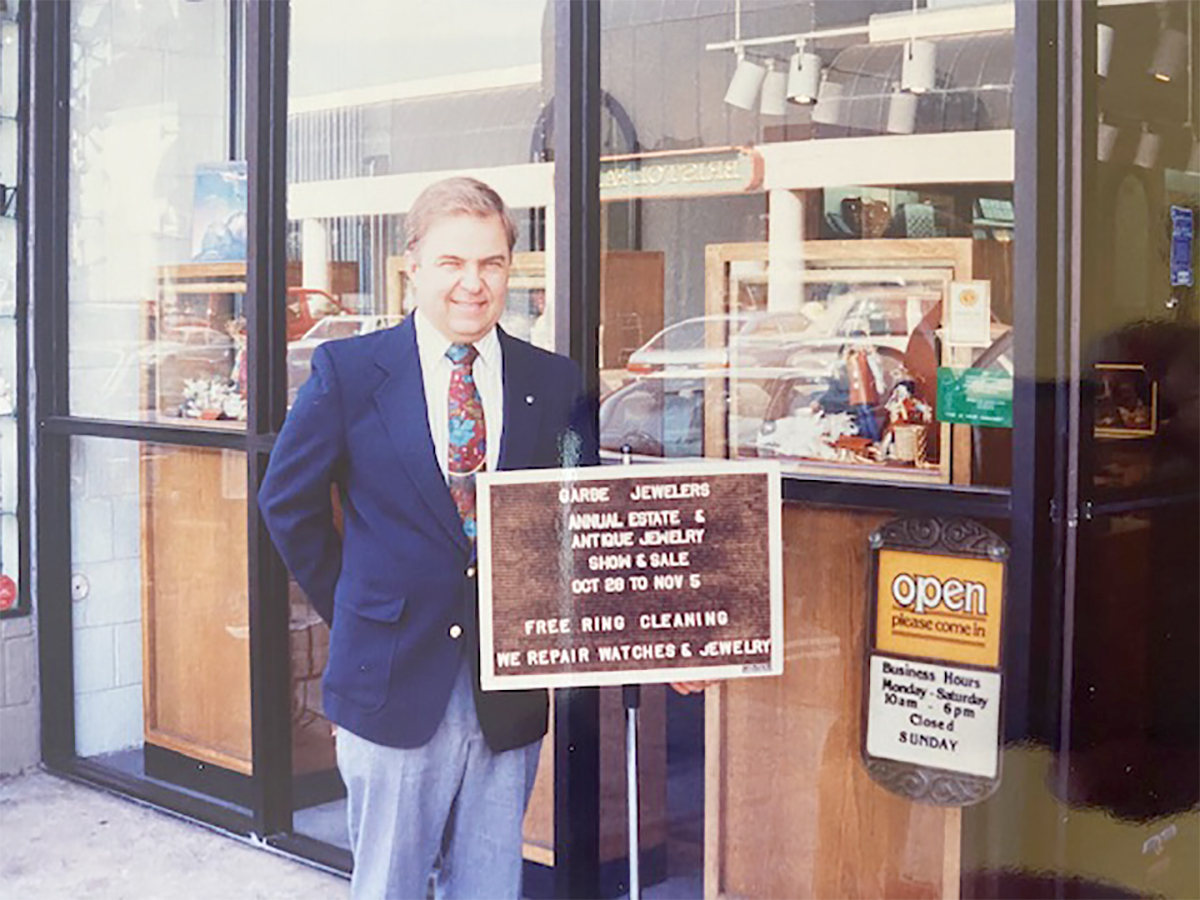 Bruce was very involved in several Lutheran churches over the years often serving as an elder at Highland Park Lutheran, Zion Lutheran in Glendale, and finally as a member of Our Savior Lutheran in Arcadia. Bruce was a loving, caring, and involved father to his three children: Randall (with his wife Molly), Cheryl, and Michelle (with husband Edward).  He also was a wonderful supportive and fun grandfather to his seven grandchildren: 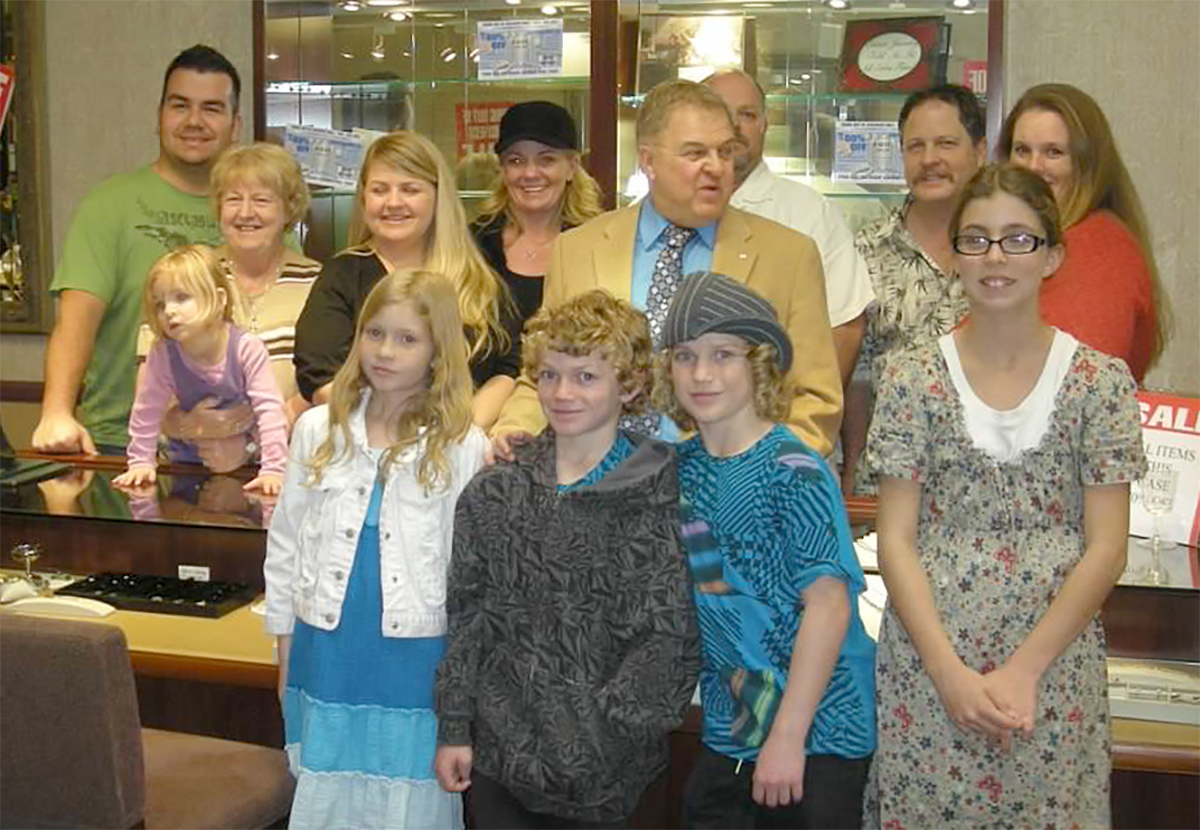 The Garbe household was always warm, welcoming and busy. Frequent road trips and other exciting traveling experiences occurred multiple times a year. Bruce and Carole were lovers and supporters of US National Parks and in their retirement went to Yellowstone every summer for the past almost 20 years. Bruce enjoyed his travels, meeting weekly for lunch with close friends, spending time with grandchildren, golfing, and cheering on his favorite Los Angeles Dodgers. Bruce became a loving caretaker for his wife Carole until her passing away recently in June 2020. He carried on their legacy of family and friendships until his recent illness. Bruce R Garbe passed away peacefully at the age of 80 with his three children by his side in Pasadena on March 25th, 2021.

Memorial Services for Bruce will be held on Saturday May 1st, 10:30 am At Our Savior Lutheran Church in Arcadia. Live Stream of the service will also be available through the church’s website link at:  https://www.oslcarcadia.com

Donations in Bruce’s name can be made to Yellowstone Forever organization,  (using recipient email: Kona718@msn.com) At: https://forever.yellowstone.org/give 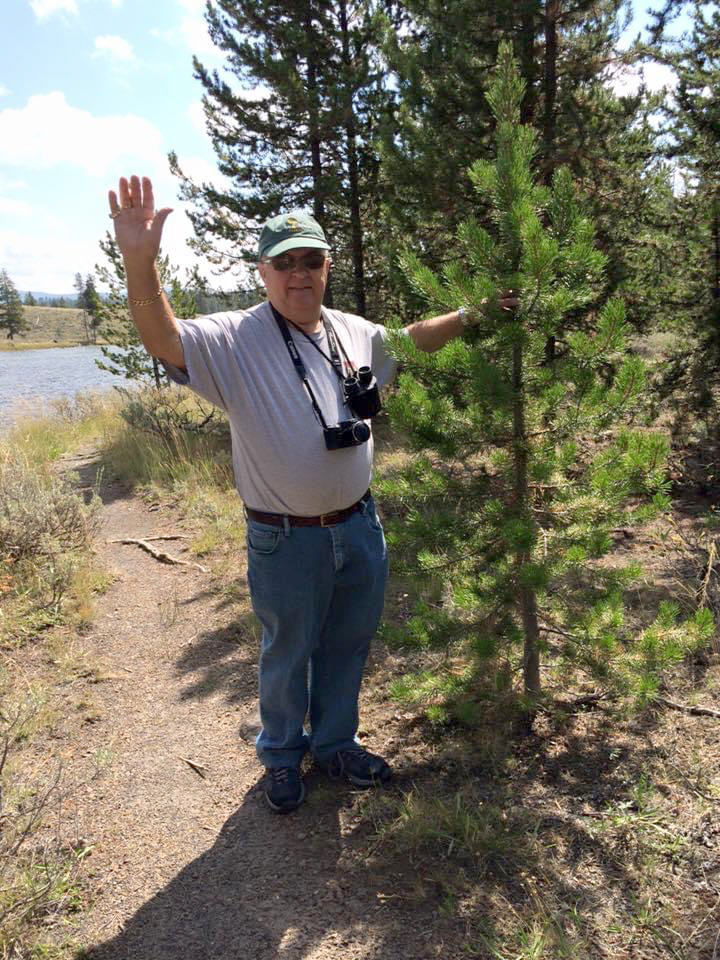