Victoria Guasco had a prescient moment when she was about 10 years old when she used to go look at houses with her parents. By the end of her parents’ house hunting journey, she wrote up a contract and was perplexed when the realtor didn’t actually just use her contract! And so began Guasco’s fascination with the real estate market. However, it wasn’t exactly a straight line from there.

Born and raised in Chicago and as a Chicagoan, she describes herself as a personable person because Chicago is a people city; people help each other out. She attended Loyola University of Chicago and one of her first jobs was working in accounting for a national commercial real estate firm in downtown Chicago, which at one time owned almost all of Century City here in Los Angeles. It was a dream-come-true to work on 12 floors of the Bloomingdale building on Michigan Avenue and she stayed for 10 years.

Volunteerism is very important to Guasco, who believes in giving back to the community and says this too, was ingrained in her throughout her years in Chicago. She tutored inner-city kids and worked with Chicago Cares. It had an impact on her that endures to this day. Guasco gives her time these days to Habitat for Humanity. 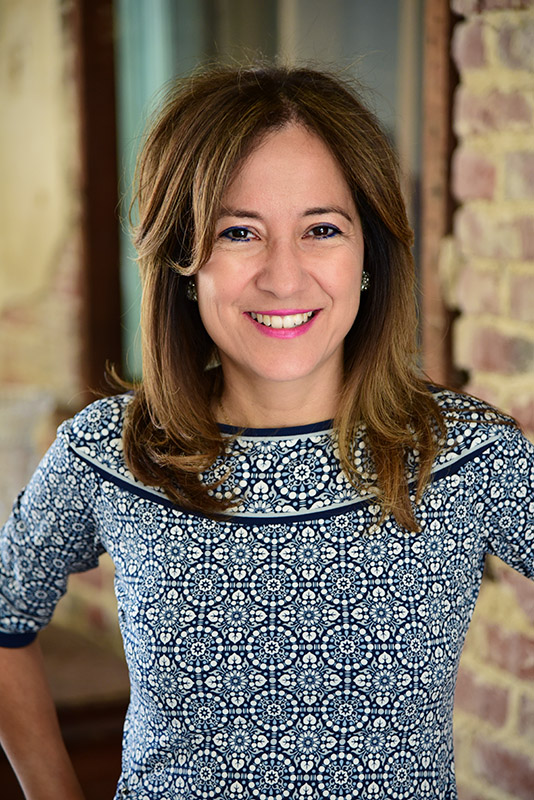 Eventually Guasco’s family moved to sunny Southern California for the milder climate and to be near relatives. She went to work for Westfield, which was thriving at that time. Once in Los Angeles, however, Guasco realized it was a different environment and the concept of the “wild west” inspired her to explore new avenues. She worked with Dennis Tito, who started the Wilshire 5000 Total Market Index, the broadest measure of the US securities markets. This proved to be fascinating work and a tremendous experience to work with Tito and learn about the industry. From there, she even had a stint working with famed astronaut Buzz Aldrin, which of course opened a whole new world of people, the news media, PR and world travel that then led to working full time in public relations and production.

Finally, coming full circle, Guasco says that real estate has always been “in her” and she decided to go back into real estate, but on the people side of things because she says, “I’m about the people. All of my experiences of knowing about the community and giving back to the community dovetails beautifully into what I do for my residential clients.” She says she loves to delve into the markets and look at what is going on in the neighborhoods and where the potential is for the future, but goes on to say “more than anything, I love that I can help people. It is so rewarding to be able to see them through difficult times and help them change their lives. It’s what drives me every day.”

Guasco saw that Partners Trust was the perfect fit in terms of the concept behind it, which is to really support the realtors, or as Guasco refers to herself, real estate advisors. “It was a different mindset that was very appealing to me,” she says “they support us so that we can be better for our clients. Not only was I impressed with everything they put together on the marketing and product level, but they also create a family environment. We are a small office but a small office that produces and the concept is to be a family.”

And so Guasco finds herself back at the beginning, working with family, for families; making their dreams for themselves a reality. She couldn’t be more at home.