Kesha Rose Sebert, known by her stage name Ke$ha, released her new single, Praying, after a 4 year hiatus. This marks her first steps into the music industry under her own label. The last mainstream song to feature the singer was, Timber by American rapper, Pitbull back in 2013. She was also featured on Russian-German producer Zedd’s fourth single, True Colors, released on April 29, 2016.

Praying , is a strong and powerful ballad, marking a new era for Kesha. It tells a story of strength and resilience, and is presumably in response to her former producer, Dr. Luke. The American record producer is the owner of Kemosabe Records, of which Kesha operates under. In 2014, Kesha filed a civil lawsuit against Dr. Luke, claiming that he emotionally and sexually abused her, as well as raped her at least once since her signing with his record in 2005. The result was Kesha v. Dr. Luke , a New York Supreme Court Lawsuit in which Dr. Luke sued both Kesha and her mother for defamation and breach of contract. However, on April 6, 2016, the New York Supreme Court Judge, Shirley Kornreich, dismissed Kesha’s sexual assault case. Due to the lawsuit, Kesha was unable to release any new music, until now. 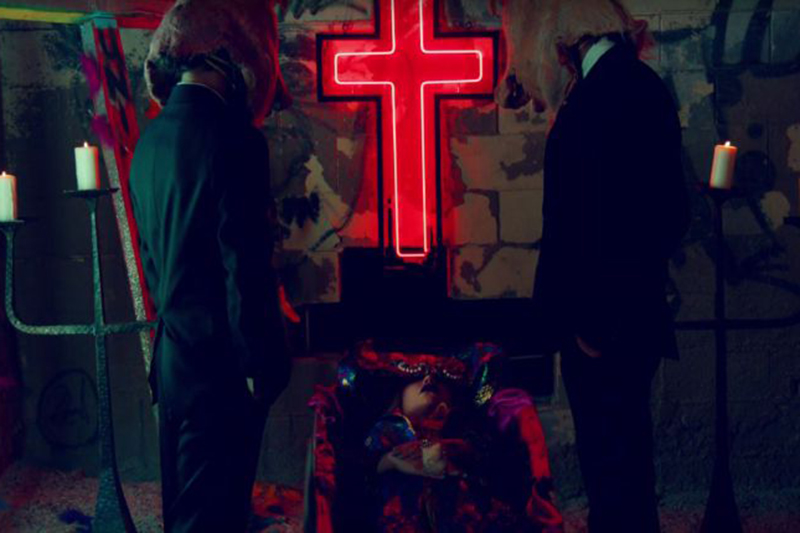 “Am I dead?” When her music video opens, Kesha is laying in a coffin, surrounded by two pig-headed creatures. Above her is a LED cross. She questions why she is alive, and why she has been abandoned. It is a painful reminder of the struggles she has endured and the struggles she will continue to endure after her lawsuit with Dr. Luke.

Praying is not what would be considered a typical Kesha song. Known for her electronic dance hits, such as Tick Tok , and We R Who We R , Praying is much more somber, with little electronic influence. At first a simple piano plays, later accompanied by strings and a chorus. It is clearly in response to Dr. Luke. She sings, “ You brought the flames and you put me through hell. I had to learn how to fight for myself.” The lyrics are typical of a ‘rising from the ashes’ song, but with Kesha’s history the lyrics convey much more. She confronts Dr. Luke and how he hurt her, but rising above the pain, she hopes that the producer can find some type of help. “Oh, sometimes, I pray for you at night. Someday, maybe you’ll see the light.” 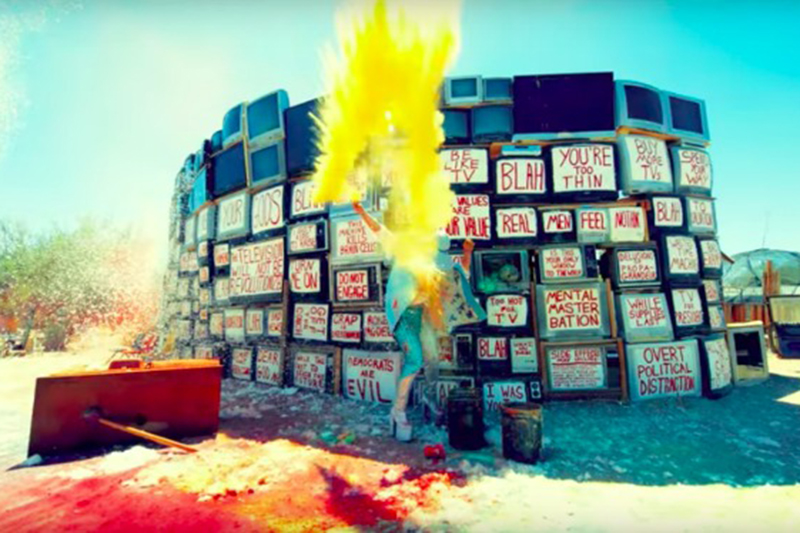 The music video, released in conjunction with the song, initially portrays Kesha as broken, haunted, and scared. She woefully paints her face with makeup and soulfully plays the piano, wearing angel wings. Near the end of the video, she is shown running away from the pig-headed creatures, possibly her demons, and ascending a colorful structure with a cross. Other images are shown of her breaking free, most explicitly was a scene of her ripping herself from a fish net. Near the end of the song she is praying on the top of the structure where the words, “God is love,” is painted. However, by the end of the song, Kesha is alone in the middle of the ocean. She steps off of her tiny raft and walks onto the water. The words, “the beginning,” appear right before the video ends.

Color plays a huge role in the video. Nearly every scene is filled with vibrancy. The onlyscene in black and white is when the singer is alone on the raft. She is visited by a colorful bird, representing hope, perhaps, and by the final scene, the image with the raft has color. It also has a rainbow in the shot. The music and video represents Kesha’s rise from her troubles with Dr.Luke, and her rehilabation moving forward. “Rainbow,” Kesha’s third studio album, is to be released on August 11, under Kemosabe Records. 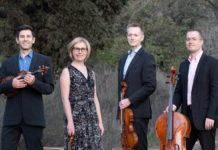 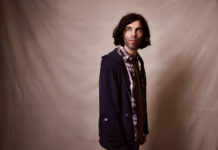 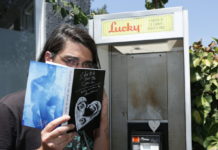