Katie has been the executive director and deputy CEO of PATH (People Assisting the Homeless) and grew up in and lives in the 25th district. Katie is a rising young star who has been endorsed by Emily’s List, The Feminist Majority, The Women’s Political Committee, The Suburban Women’s Action Network, and The Stonewall Democratic Club.

Congresswoman Judy Chu, who recently also endorsed Katie, will be introducing her at this event held at Burke Triolo in South Pasadena. 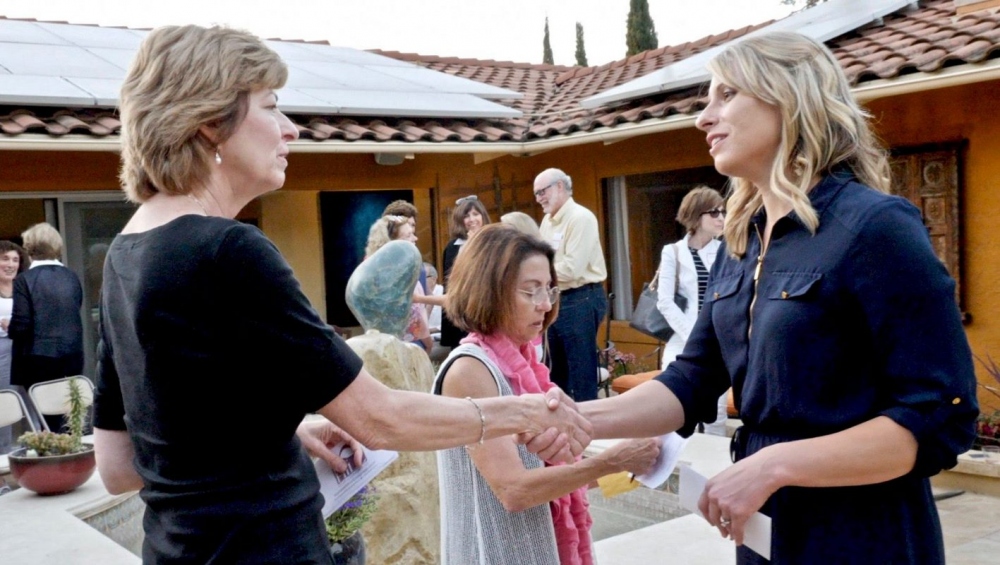 This is a ticketed event and the suggested donation is $40.

Tanya Parker of Indivisible South Pasadena tells us “this will be a great opportunity for the South Pasadena community to meet this up-and-coming leader from the Santa Clarita area. Katie is young, she is passionate, she’s already proven herself to be a leader and advocate for the marginalized in Los Angeles, and she is a native of the district. We have got to stop the damaging policies coming out of the Trump administration, and the best way to do that is to sweep Democrats into Congress in November. Our Indivisible South Pasadena group wants to support this goal by locally supporting Democratic challengers in our closest Republican-held district. I truly believe that Katie is the best candidate to challenge Steve Knight and flip congressional district 25 to blue and I’m excited to support her campaign.” 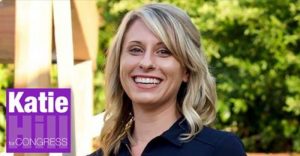