Along the way, he won three NBA championships with the Lakers, twice in the 1980s during their Showtime era and again in 2000 during his second go-around with the team.

Over the stretch of 16 years in the NBA he missed only three games, setting a consecutive contests played that will unlikely ever be broken.

While he’s accomplished so much, a generation of young basketball players at his weeklong basketball camp, presented by the South Pasadena Educational Foundation (SPEF), starting July 22 at South Pasadena High School simply know him as coach or Mr. Green, as in A.C. Green – one the greatest to play the game of basketball. 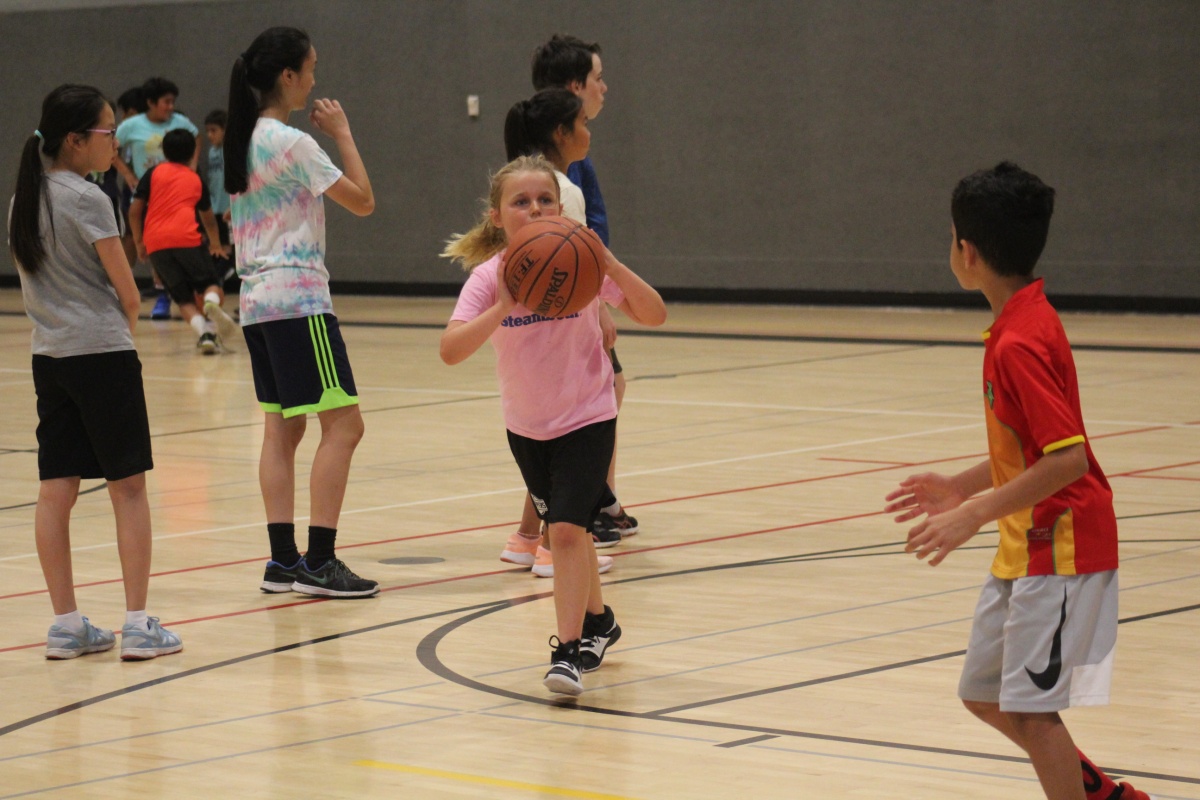 Kids will certainly look up to him, not so much for what he’s done on the court over the years, but for his stature, Green towering over them at 6-feet, 9 inches.

The unique 5-day experience not only challenges a player’s basketball skill level, but provides a series of workshops in proper nutrition, character development and financial literacy.

Green won three NBA championships with the Lakers, twice in the 1980s during their Showtime era and again in 2000 in his second go-around with the team.

“When I look at it and put it into perspective, it’s a remarkable record that I was able to set, and I’m just blessed to have been given the opportunity to do it,” explained Green, who will be conducting his seventh straight camp in the city this summer. “You don’t think about the record as you’re going through it. You just do it. Your mindset is, ‘This is what you’re here for.’ You go to practice everyday, play the games and don’t really think about it.”

Green’s streak of consecutive games played began on November 19, 1986, and while he’s proud of it, his main focus today is in helping develop youth become better citizens. He launched the A.C. Green Foundation in 1989 to build self-esteem and character in young people, and teach moral and ethical principles that will help them make responsible decisions.

In the financial literacy area, instructors address money issues, the value of a dollar, not wasting funds and the importance of saving at a young age, with Green saying: “We provide the philosophy and mindset ‘I get a dollar, I don’t have to spend a dollar. Maybe I can spend 20 percent of it or 30 percent of it, but not the whole thing, and save money,’ They learn they don’t always have to spend money.”

The character development aspect of the classroom side of the camp focuses on the “kids becoming servant minded,” he said. “They must care for themselves but, more importantly, they must care for others in acts of kindness. They must understand there’s a lot of value in that on the court in sharing the ball and helping a teammate out who might be having a tough day if they miss some shot or two. We want them to encourage their teammates to keep trying and to not give up and stand up for themselves in life if someone is picking on them. It’s going to be okay and that’s it’s not nice to be a bully.”

Campers are left with memorable life lessons to “help make them a better model citizen,” said Green who stresses sportsmanship and teamwork throughout the camp experience, which is part of the South Pasadena Educational Foundation’s (SPEF) series of summer camps, which provide students with fundamental skills, knowledge, and opportunities for character and leadership development in a variety of topics, including art, golf, soccer, tennis, science, dance, and, of course, basketball – the most popular of them all.

“I just think it’s the positive environment that AC provides,” noted SPEF Executive Director Stacey Petersen, explaining what makes the camp so popular. “It’s his philosophy of using basketball to talk about making good choices in your life. Everything leads back to who you are as a person as opposed to just being about basketball.”

To register for the A.C. Green Basketball camp from July 22-26, call the South Pasadena Educational Foundation at (626) 441-5810 or visit spef4kids.org. SPEF’s mission is to support educational excellence in South Pasadena’s public schools.