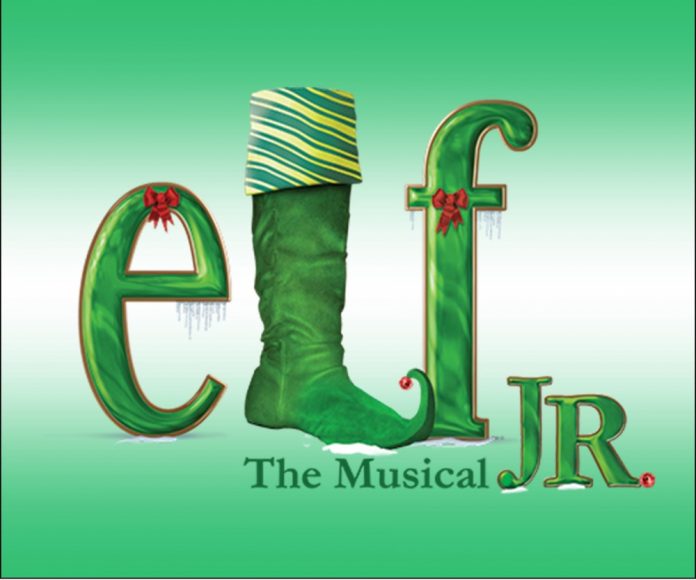 For the past decade, Young Stars Theatre’s original adaptation of A Christmas Carol (adapted by Gloria Bennett, YST producer) has been their staple holiday production, with both youth and adult casts many of those years. This year, they are bringing a different flavor to the stage with their production of Elf Jr., a musical based on the classic 2003 Will Ferrell film.

Although the decision to change what had become a tradition for some was difficult, it was ultimately the right one. Jack Bennett, YST’s Artistic Director, says, “We were very close to getting an original musical adaptation of A Christmas Carol, but it was still in the publishing process and wouldn’t be ready in time for this year. We were looking for some way to distinguish our holiday show from the multiple versions of ‘A Christmas Carol’ available to L.A. theatergoers, and we are quite pleased to have settled on Elf Jr. as this year’s show.”

“Who knows”, Jack continues with a smile, “This might become a new tradition!”

Elf Jr. follows the plight of Buddy, a young orphan, who mistakenly crawls into Santa’s bag of gifts and is transported to the North Pole. The would-be elf is raised, unaware that he is actually a human, until his enormous size and poor toy-making abilities cause him to face the truth. With Santa’s permission, Buddy embarks on a journey to New York City to find his birth father and discover his true identity. Faced with the harsh reality that his father is on the naughty list and that his half-brother doesn’t even believe in Santa, Buddy is determined to win over his new family and help New York remember the true meaning of Christmas.

Elf Jr. is an uplifting and hilarious story that uses the backdrop of Christmas to remind us once again of what is really important, and inspires us with the potential of positivity.
The show opens on December 1st, and runs just three weekends for a total of 12 performances. For showtimes and ticketing, as well as more info about YST, you can go to www.YoungStarsTheatre.org Follow them on Instagram and Facebook @youngstarstheatre