YST is back in regular season mode after a full summer of musical theatre camps! The fall show, Beauty and the Beast Jr., based on the well-known fairy tale, tells the story of Belle, an adventurous young girl, and the Beast, her hideous captor who is actually a young prince trapped under a spell. In order to break the spell, the Beast must learn to love another and earn her love in return – before time runs out.

This musical, first presented at YST almost three years ago, contains such favorite songs as “Home”, “Be Our Guest”, “Gaston” and “Human Again” to name a few. As usual, YST is presenting two different casts and four weekends of performances. The show opens on October 19 and runs four weekends. 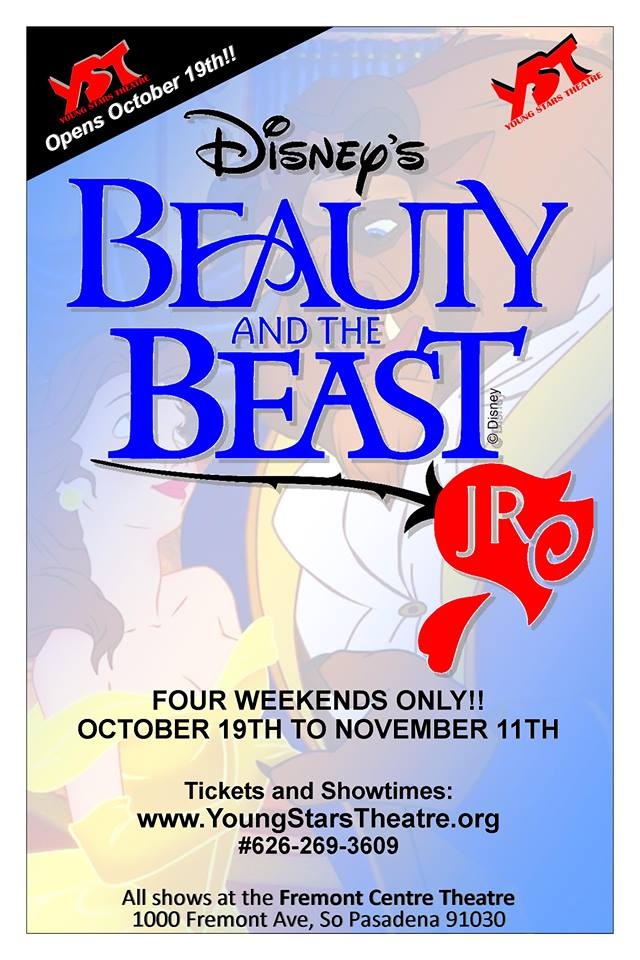 Also, auditions for YST’s holiday show “Elf Jr.”, are coming up, September 22, 23 and 30. Based on the Will Ferrell movie, this hilarious musical tells the story of Buddy, a young orphan, who mistakenly crawls into Santa’s bag of gifts and is transported to the North Pole. The would-be elf is raised, unaware that he is actually a human, until his enormous size and poor toy-making abilities cause him to face the truth.

With Santa’s permission, Buddy embarks on a journey to New York City to find his birth father and discover his true identity. Faced with the harsh reality that his father is on the naughty list and that his half-brother doesn’t even believe in Santa, Buddy is determined to win over his new family and help New York remember the true meaning of Christmas. 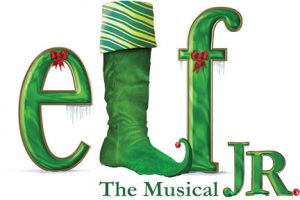