Frida Kahlo’s image is iconic; from her intense gaze and her distinctive eyebrows to the crown of flowers on her head, her image evokes bold artistry, feminism, and politics. She remains a relevant force today that is universally recognized and interpreted. Google Arts & Culture has partnered with a network of museums from all over the world to bring many facets of Kahlo’s legacy together in one place. The result is Faces of Friday Faces of Frida, online today and available for everyone to see. It is the largest collection of artworks and artifacts related to Frida Kahlo ever compiled. The collection showcases her most celebrated work, while also highlighting rarely seen pieces from private collections like “View of New York”. Also featured are personal photographs, letters, journals, and clothing. Visit artsandculture.google.com to be inspired!

The terrific LA Phil online series SOUND/STAGE finishes its first season with “Finales”. The second season will premiere in February while all current episodes are now available to stream. The program explores endings and what they can mean via a musical performance featuring the Los Angeles Philharmonic, led by Music & Artistic Director Gustavo Dudamel, online conversations with Alejandro G. Iñárritu and Gabriela Ortiz, an essay by Rian Johnson and an animated short film from Jordan Wong.

The program opens with a conversation between filmmaker Alejandro G. Iñárritu and Dudamel, in which they discuss what makes for a good ending in music and in movies and the feelings that can be evoked in an uncertain finish. This sets the stage for the concert performance in which Dudamel and the orchestra take the audience through a program of orchestral finales – the finale from Beethoven’s Seventh Symphony, “Ritual Mind – Corporeous Pulse” from Gabriela Ortiz’ Corpórea, and “The Fairy Garden” from Ravel’s Mother Goose. Tune in at soundstage.laphil.com

Center Theater Group partners with the Getty Museum in presenting The Greek Trilogy of Luis Alfaro, Chicanx adaptations of classic Greek plays, Electricidad , Oedipus El Rey , and Mojada in streamed readings filmed at the Kirk Douglas Theater. Alfaro’s award-winning trilogy of plays transplant themes of the ancient Greek tragedies of Electra, Oedipus the King, and Medea into the 21st -century streets of Los Angeles, giving voice to the concerns of the Chicanx and wider Latinx communities. Premiering this weekend and available through January 20 is “Electicidad”, directed by Laurie Woolery. Alfaro transports Sophocles’ “Electra” to the Los Angeles barrios, to explore violence, loss and redemption through the lens of this age-old tragedy. In the days following the murder of her father by her mother, Electricidad is committed to vengeance. To get it, she’ll need her brother, Orestes, to return from Las Vegas and help her finish the job. “Electricidad” was previously produced at the Mark Taper Forum in 2005. Tune in at CenterTheatreGroup.org

Los Angeles Master Chorale premieres Reena Esmail’s “TaReKiTa” beginning November 20. TaReKiTa is a joyful, rhythmic work based on the sounds of Indian classical percussion. In this new production, Associate Artistic Director Jenny Wong leads 24 Master Chorale singers and Indian Bharatanatyam dancer Shalini Haupt to explore mudras–expressive hand gestures– which complement the fast-paced, vibrant energy of the music. Originally written in 2016, the Master Chorale is excited to premiere this new version of “TaReKiTa” in anticipation of the publication of “TaReKiTa” by Oxford University Press in January 2021. Tune in at LAMasterChorale.org

Jazz Wednesdays continue in South Pasadena at Jones Coffee Roasters featuring The Jazz Cartel. Take a stroll down Mission Street near the metro tracks on an early Wednesday evening and you’ll hear the smooth sounds of jazz emanating from the Jones patio from 5:30-8:30pm. It’s become a weekly meet-up to hang out with friends, bop to the music and even “cut a rug” on the sidewalk! Featuring Jonathan “Fizzo” Frias on string bass, Shaun Valentine on drums, Kyle O’Donnell on tenor sax and the smooth vocals of Curtis Perry, The Jazz Cartel will make your night. 1006 Mission Street in South Pasadena. Tip the guys @thejazzcartel

Here’s a fun one for dance fans; The Ford LA presents Movement/Matters, an exploration of Black Street and Club Dance in Los Angeles, beginning in the 1970s with Soul Train and ending in 2020 with the intersection of Dance Activisim and the Black Lives Matter movement. Curated by historian Tyree Boyd-Pates, Viewers will have the opportunity to hear from the pioneers and innovators of Voguing and the West Coast Ballroom scene, Krumping, and Clowning. A combination of interviews, panels and prerecorded short dance films, Movement/Matters honors how a generation of L.A. dancers have found connection, care, power and potential on the dance floor and in the streets. Tune in Saturday November 21 at 10am for all six installments on Facebook or  TheFord.com 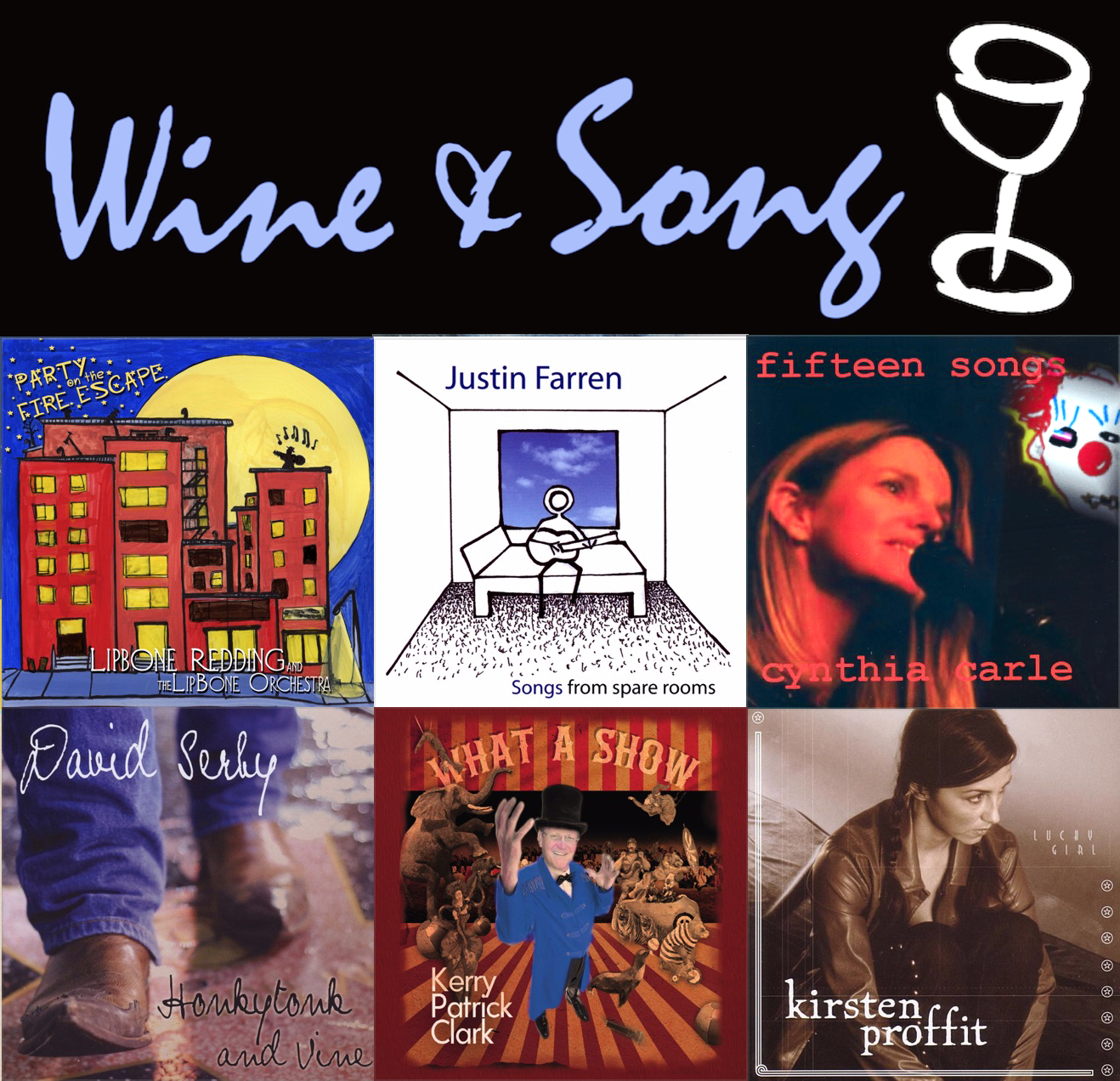