Watch as fast-talking traveling salesman, Harold Hill, cons the people of River City, Iowa into buying instruments and uniforms for a kids’ band that he vows to organize – this, despite the fact that he doesn’t know a trombone from a treble clef. His plans to skip town with the cash are foiled when he falls for Marian, the librarian (and music teacher!), and everything changes. The full musical!

The Music Man caps a busy summer at YST, one where they produced 4 camps and 4 shows in just 8 weeks!  After a short break, YST comes back in the fall to their regular season with Beauty and the Beast Jr. Auditions are this week. To get an audition time, check their website at www.YoungStarsTheatre.org

Bring the whole family and cap your summer at YST! 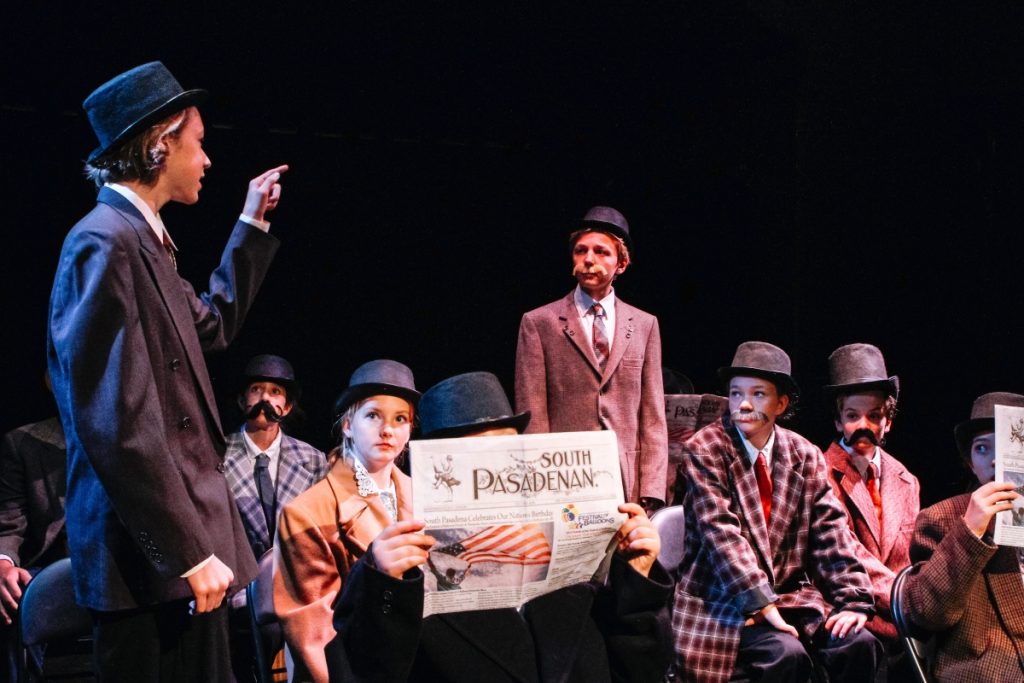 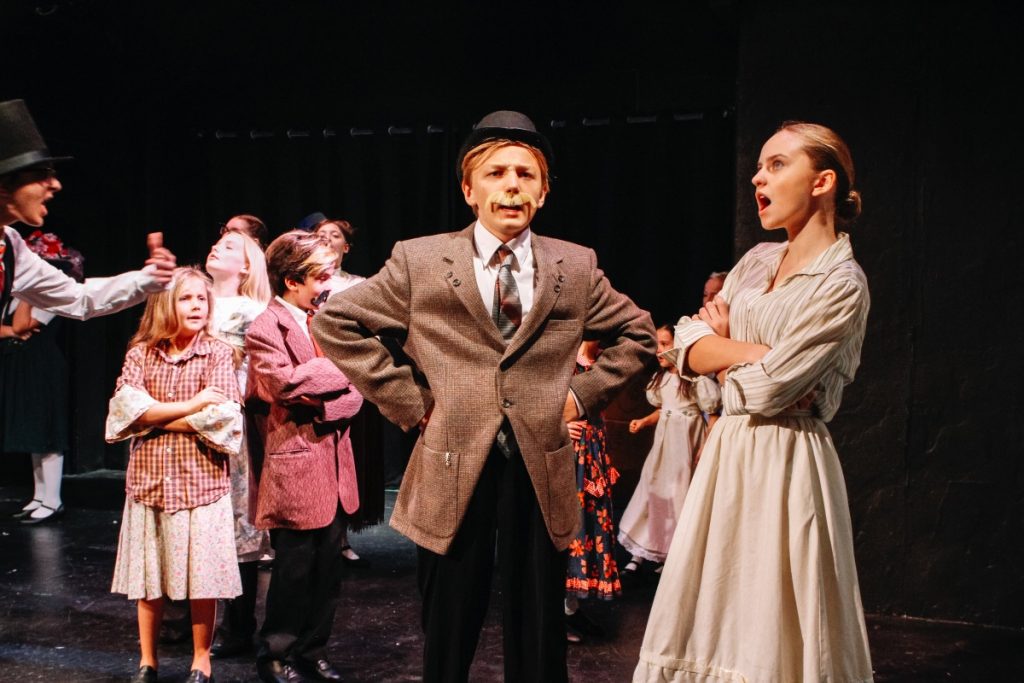 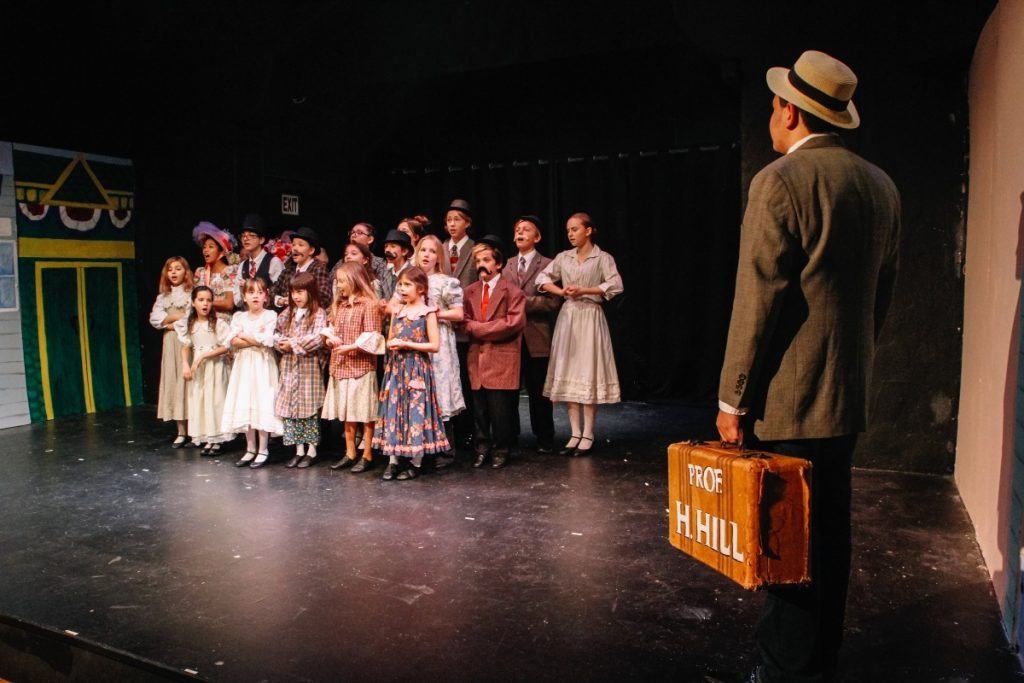 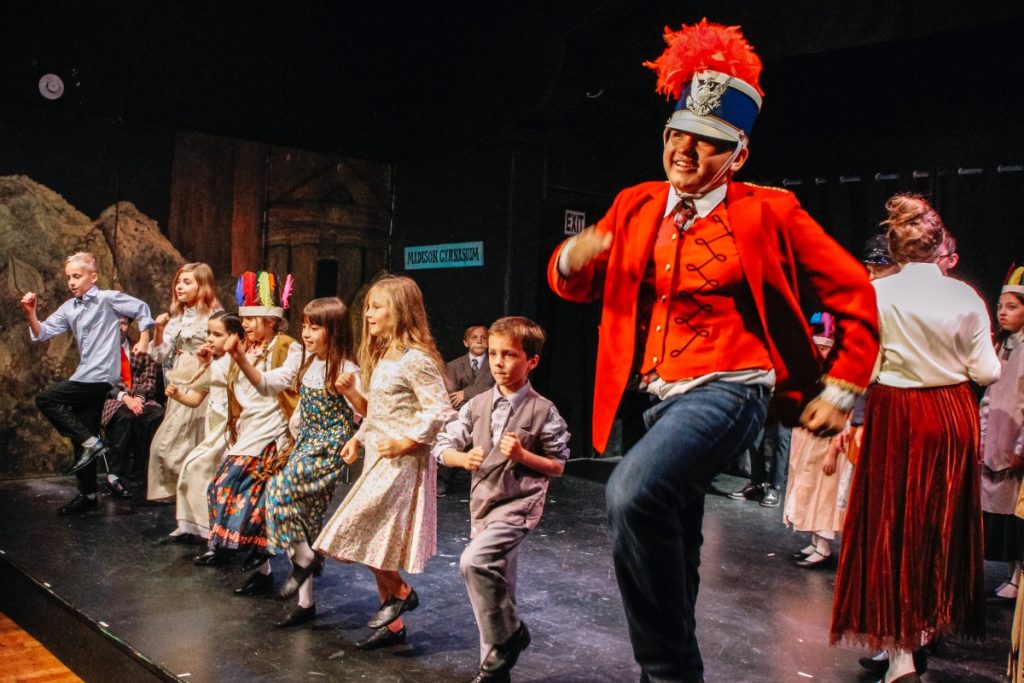 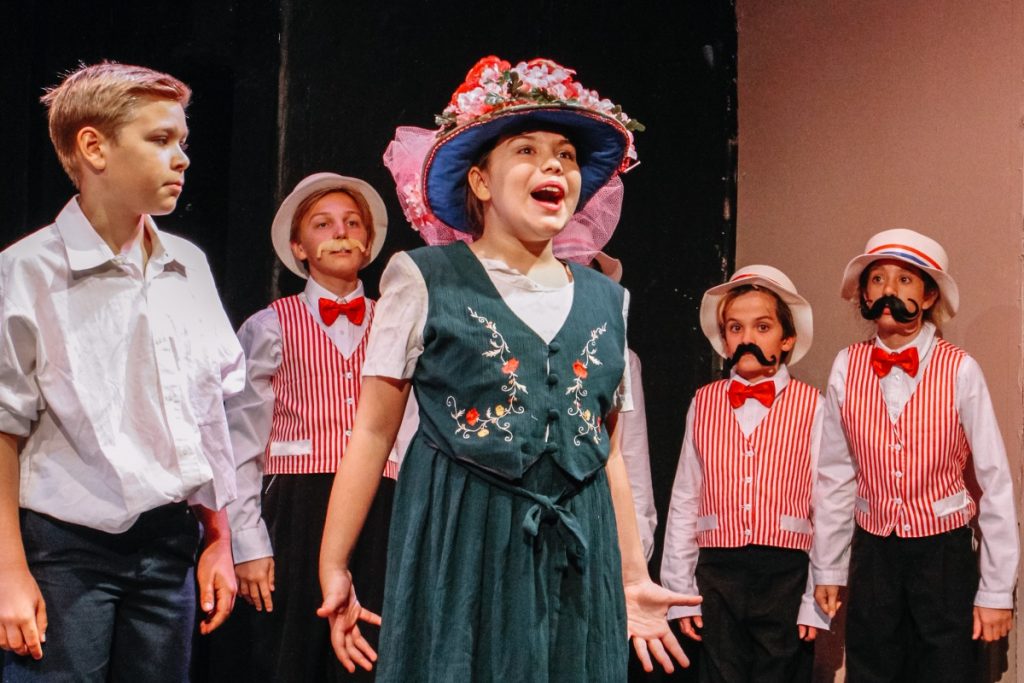 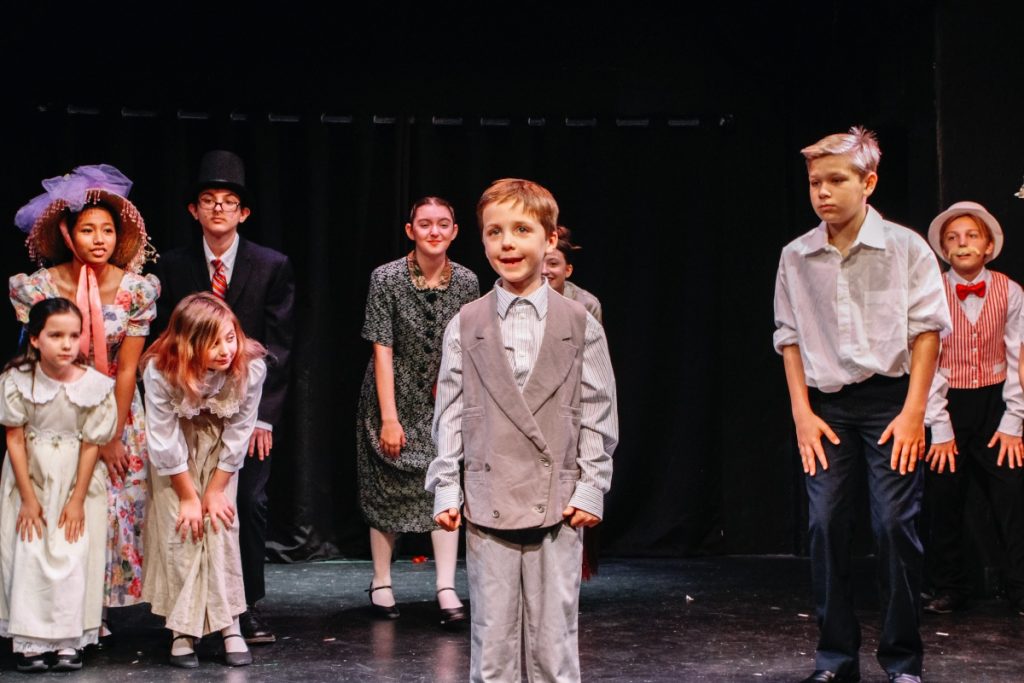