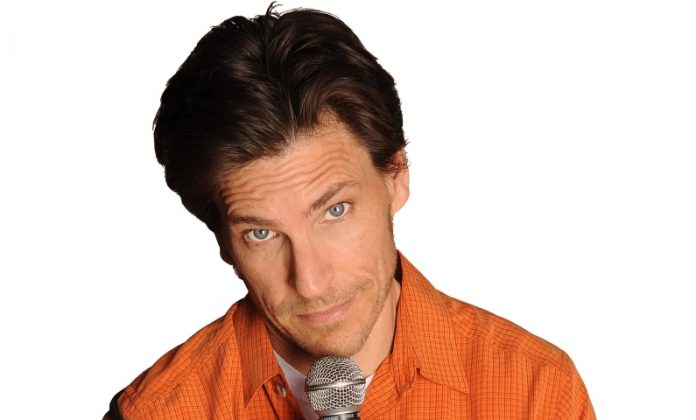 Don Friesen, the star of the hilarious Showtime one-hour comedy special, “Ask Your Mom,” will be making a live appearance in the Community Room on Thursday, February 8 at 7:00 p.m. The free program will showcase the talents of the engaging, clever, and just flat-out funny South Pasadena resident. Appropriate for all ages and presenting “One of the best up and coming comedians in the country,” the program is sponsored by the South Pasadena Public Library and the Friends of the South Pasadena Public Library. 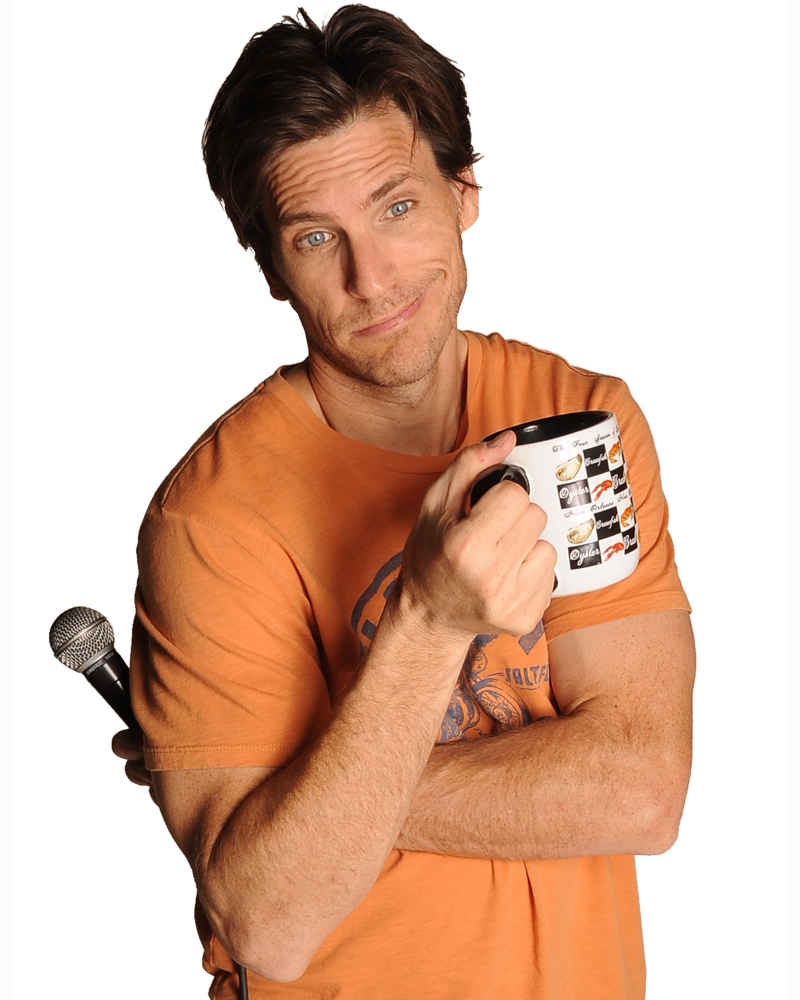 Friesen’s routines capture the ironies of parenting, marriage and everyday absurdities through characters, voices, parodies and some of the best material around. The Seattle Post-Intelligencer says “Friesen will leave a lasting comic impression,” and describes him as “offbeat, satirical, self-deprecating and slightly out of control.”

As the only two-time winner in the 36-year history of the prestigious San Francisco International Comedy Competition, Don Friesen ignites stages with a playful, high-energy spoof of his life as a modern suburban dad trying to get through the day with a bit of money in the bank and a scrap of dignity intact. He’s a wanna-be geek who constantly upgrades to the latest tech tool, but can never get it to work, leading to signature bits about Idiot Guides, texting and passwords.

Friesen’s impressive credits include Live at Gotham, The Lewis Black Christmas Special, and Comics Unleashed. Don was also featured in TBS’ “The Comedy Festival” in Las Vegas and is wildly popular on KLOS’ 5:00 Funnies and XM Sirius satellite radio.

The Community Room is located at 1115 El Centro Street. No tickets or reservations are necessary and refreshments will be served