Longtime comedian Paul Rodriguez has been making audiences laugh all over the world (in Spanish and English) for nearly three decades with his unique brand of humor that is a perfect blend of his Latin heritage, the American dream and his undeniable universal appeal. Like Richard Pryor, Lenny Bruce, and George Carlin, Paul has achieved iconic status in the comedy world.

Rodriguez’s film credits include Without Men, Cats & Dogs: The Revenge of Kitty Galore, The Deported, I’m Not Like That No More, Disney’s blockbuster hit Beverly Hills Chihuahua, The World’s Fastest Indian, A Cinderella Story, How to Get the Man’s Foot Outta Your Ass, Ali, Tortilla Soup, Crocodile Dundee in LA, Rat Race, Bloodwork, Chasing Papi and D.C. Cab, among others.

As an accomplished writer, director and producer for television, motion pictures and feature shows, Rodriguez has several hit projects to his credit including the comedy concert film The Original Latin Kings of Comedy, which he executive produced and starred in along with Cheech Marin, George Lopez and Carlos Mencia; the feature film A Million to Juan, which he also wrote, directed and starred in; six comedy specials for HBO including Loco Slam, Live in San Quentin and Idiots and Armadillos. As executive producer, he struck comedy gold with his Comedy Central stand-up concert DVD, Comedy Rehab.

Among his many credits, Rodriguez has also made guest appearances on several late night shows including The Wanda Sykes Show, The Tonight Show with Jay Leno, Last Call with Carson Daly, and Politically Incorrect. Additionally, he has guest starred in several television series including Extreme Makeover: Home Edition, Kathy Griffin: My Life on the D-List, Shaken Not Stirred, Supreme Court of Comedy, Showtime’s original series Resurrection Boulevard and American Family. He has also lent his voice to popular animated series including King of the Hill, Dora the Explorer and The Proud Family. 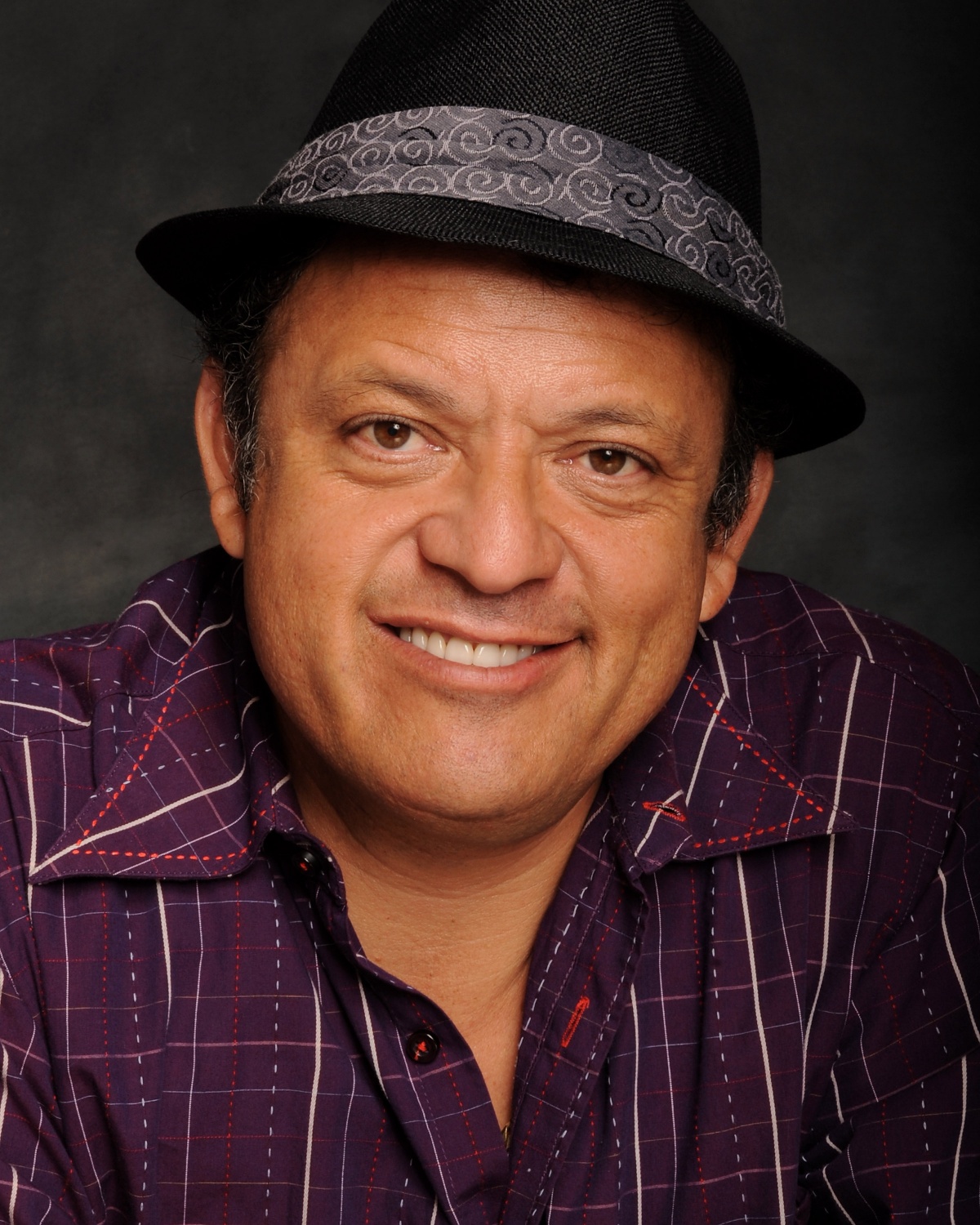 There will be a pre-show reception and silent auction from 5 p.m. – 6:30 p.m., as well as a live auction following the show. For an additional $24.50, guests can enjoy a 3 course bistro dinner before the show. Dinner includes salad, zucchini nut bread and choice of filet mignon, chicken, fish or vegetarian entrée, as well as pecan snowball cookies with chocolate sauce for dessert. All proceeds from the show will benefit Hillsides, whose mission is to create safe places for children by treating abuse, neglect and mental illness; strengthening families; providing special education; and advocating for children’s rights.

Ticket prices are: $25 for General Admission (seating is determined upon arrival, first come, first served); $50 for Preferred Seats (preferred, reserved seating and 2 tickets to a future show – a $40 value); $75 for VIP Package(best seats in the showroom and 4 free tickets to a future show – an $80 value). The Bistro Dinner is an additional $24.50 and must be pre-purchased with show tickets. Tickets are on sale now. For information or to purchase tickets, call 626-577-1894 or visitwww.icehousecomedy.com . For information about Hillsides, please visitwww.hillsides.org.

There is a two drink minimum and patrons must be at least 18 to attend. The Ice House is located at 24 N. Mentor Ave. in Pasadena. For more info or to purchase tickets, call 626-577-1894 or visit www.icehousecomedy.com.