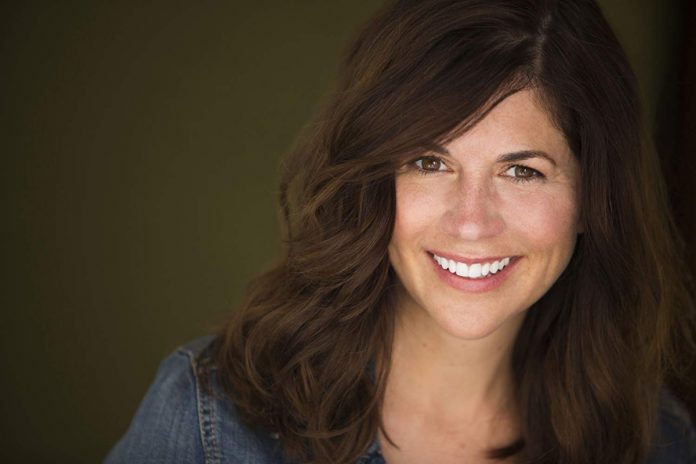 The Library and the Friends of the Library proudly present the “3 F Comedy Night” in the Community Room on Thursday, July 19 at 7 p.m. The Family-Friendly- Funnies event will turn the historic venue into an comedy club presenting the “Catholic Laughs” comedy troupe. Doors for the free event will open at 6:30 and refreshments will be served.

“Our shows aren’t just for those of a particular belief. We’ve proven that we’re able to bring some of the funniest comics in the country to all audiences who are eager to laugh without being hit with foul language and shock comedy,” says Kozlowski. “We’re excited to bring our show to the South Pasadena Library, because it’s a chance to provide a great show to a general family audience in a beautiful room.

The Community Room is located at 1115 El Centro Street. Refreshments will be served and no tickets or reservations are necessary. Doors will open at 6:30 p.m. and seats are limited. Special thanks to 21eastsound.

Free parking is available in the South Pasadena Unified School District lot at 1020 El Centro Street (entrance from Fairview Avenue between El Centro and Mission) and after noon at the Mission Meridian Parking Garage located at 805 Meridian Avenue adjacent to the Metro Gold Line Station, only one block from the Library.

Upon request made no later than four (4) business days before the event, the City will provide a reasonable accommodation for a qualified person with a disability to have equal access to the event. Please contact ADA Coordinator and Human Resources Manager, Mariam Lee Ko, at (626) 403-7312 or fill out the City’s request form available at www.southpasadenaca.gov and email the form to Human Resources at HR@southpasadenaca.gov