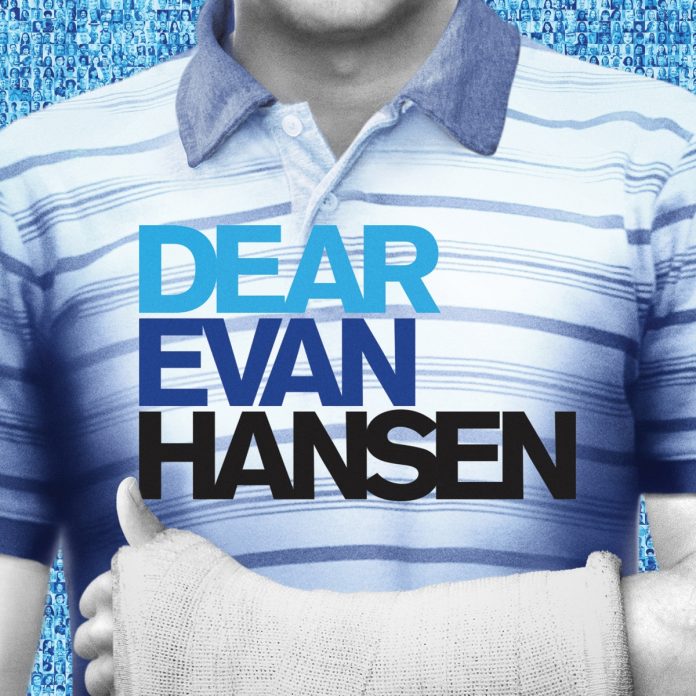 The First North American Tour of “Dear Evan Hansen” will begin a digital lottery for the Los Angeles run at the Center Theatre Group/Ahmanson Theatre on Monday, October 15 at 11 a.m. Fans can submit for the chance to purchase a limited number of $25 tickets available per performance. The digital lottery will begin accepting entries 48 hours prior to each performance and entries will be accepted until 9 a.m. local time the day before the performance. Fans who have been selected will be notified daily via email and can then purchase up to two (2) tickets at $25 each.

The ticket lottery will continue on a rolling basis for every performance in the engagement. All entrants are encouraged to follow “Dear Evan Hansen” on Instagram (@dearevanhansen), Twitter (@dearevanhansen) and Facebook (@DearEvanHansen) for additional lottery news and information. The lottery will be hosted in each city on the First North American Tour. The winner of six 2017 Tony Awards, including Best Musical, “Dear Evan Hansen” features a book by Tony Award-winner Steven Levenson, a score by Grammy®, Tony® and Academy Award® winners Benj Pasek & Justin Paul (“La La Land,” “The Greatest Showman”) and direction by four-time Tony® Award nominee Michael Greif (“Rent,” “Next to Normal”).

The production plays at the Ahmanson Theatre October 17 through November 25, with the opening set for October 19. Entrants must be 18 years or older. A valid, non-expired photo ID that matches the name used to enter is required for pickup. Seat locations awarded by the lottery are subject to availability. Additional details and times will be announced in each tour city by the local theatre box office prior to the engagement. Additional lottery requirements can be found at www.luckyseat.com/dearevanhansen.